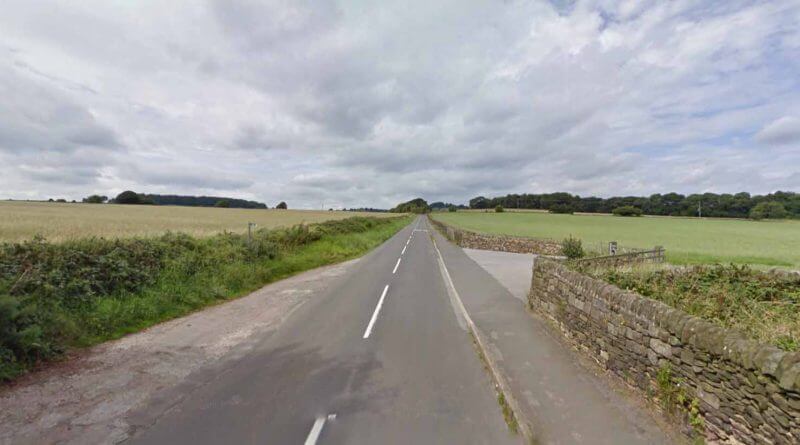 On March 1st the councillors at Amber Valley Borough Council will be asked to agree policies and proposals that will be included in a Draft Local Plan before it goes to public consultation.

Proposed sites around Belper that have been outlined in the Draft are Belper Lane; Bullsmoor, Kilbourne Road and The Common, Crich.

The ‘Housing Growth Sites’ of Bullsmoor and Belper Lane are projected by the Borough Council to hold around 270 new dwellings. The Borough Council has to make provision for a minimum of 9,700 additional homes from 2011-2028. These will primarily come from the four urban areas, which are Belper, Ripley, Heanor and Alfreton.

The mass opposition movement to oppose building any more houses on green fields in Belper began in July 2014 with the formation of ‘Protect Belper’ in response to the inclusion of Bullsmoor, Cherry House Farm and Pottery Farm in Amber Valley’s Core Strategy/Local Plan. That led to a public meeting organised by Belper Town Council that filled the main hall at Strutts Community Centre to capacity.

“If you feel that Belper has grown enough over the last 30 years and are interested in trying to save the small amount of greenfield land we still have then please comment. This page has been set up to highlight the areas of land that are under threat from land owners and developers as AVBC try to find more areas throughout the Borough to satisfy the Government inspector.”

The Core strategy was abandoned by the Conservative administration, lead by former Cllr Alan Cox, thus leaving Amber Valley open to predatory and opportunistic planning applications that would be more difficult to turn down.

The first of these attempts was the application, in June 2016, to build houses at Bessalone that resulted in the formation of a group including Labour, Conservative and Green Party representatives at an overflowing meeting at St John’s Chapel.

Hot on its heels was the application to build 150 houses at Bullsmoor and resulted in another packed meeting at Strutts in August last year.

August also saw the application to build on land at Belper Lane and standing room only at St Faith’s Centre.

Yet another packed meeting at Strutts in October last year was called to co-ordinate the efforts of those fighting proposed development and trying desperately to protect our World Heritage Site status.

Now, it seems, we are back to square one but with the benefit of the experience of previous fights.

Regarding the new Local Plan, Councillor John Owen said “Labour believes that we should be developing our brown field sites and bringing our heritage buildings into use before we even think of green fields. That is why the Labour controlled county council is developing the old Thorntons factory into a state of the art Care home to replace the Ada Belfield and a brand new Library and community space.”

In addition to these groups Transition Belper are opposed to any building on green field sites where brown field sites are going to waste. Similarly, local Labour Borough Councillors Bellamy and Neville and Conservative Councillors Joe and Dan Booth have been vocal in their opposition – as have the local Green Party.

Support has been forthcoming from Pauline Latham MP, much of it behind the scenes. Heritage England have also been staunchly opposed to large developments within the World Heritage Site, citing harm to the “outstanding universal value of the Derwent Valley Mills World Heritage Site, and the significance of the Belper and Milford Conservation Area.”

Papers for the March the 1st AVBC meeting, including the maps, can be found here.