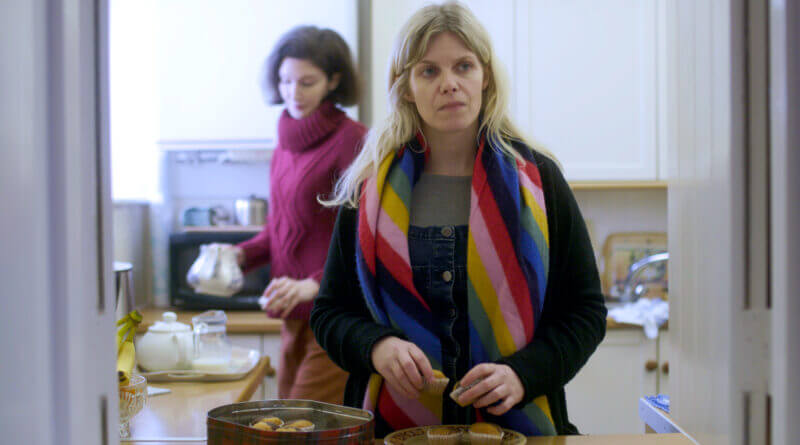 An award-winning short film highlighting the impact of rural domestic abuse is set for a special screening in Belper on Friday 4 November.

Matlock-based charity Rural Action Derbyshire, which created ‘The Willows’ alongside prestigious national production company Rural Media, will welcome members of the public for a big screen premiere of the film at The Ritz.

Derbyshire Police and Crime Commissioner Angelique Foster will chair a Q&A session directly after the screening, giving audience members the chance to ask questions to a panel of esteemed guests which includes Jennifer Calverley, CEO of the Elm Foundation, and Judith Vickress of the Domestic Abuse Housing Alliance.

Telling the story of Dawn, who is forced to live under the control of her husband, the powerful short highlights the nature of domestic abuse in rural areas, and demonstrates the devastating effect it can have on those living in countryside communities.

‘The Willows’ picked up six nominations at the 2021 Royal Television Society Midlands Awards, and has previously featured on BBC One’s ‘Countryfile’ programme.

The film builds on the vital work of The Willow Project, Rural Action Derbyshire’s domestic abuse awareness service, which provides comprehensive training on how to spot signs of harm and signpost victims to professional support services.

Its premiere is free to the public, with doors opening at 1.30pm and the film showing at 2pm.

Tickets are offered on a first-come, first-served basis and must be booked through Eventbrite.