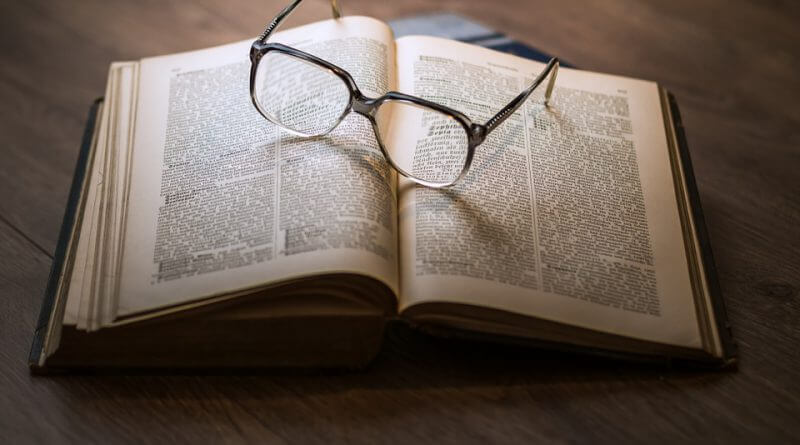 A Council consultation has seen a record 7,000 people give their opinion on proposals to change the way libraries in Derbyshire are run.

The Derbyshire County Council launched a 12-week consultation in May after announcing controversial changes to how the services will be run, with some libraries being closed and others being asked to be taken over by the community.

During the consultation a total of 7,197 questionnaires were filled in about the proposed changes, which include transferring 20 libraries out of a total of 45 to community management.

The Council highlighted the proposed changes on social media, with messages encouraging people to have their say and fill in the online consultation reaching nearly 300,000 people. More people took part in the consultation than any single consultation they have held before.

Back in March when the plan was first announced strong opposition came from the Liberal Democrats and Labour. Labour councillor Anne Western, who represents Barlborough and Clowne, said that the proposed “crazy” library scheme is “really troubling”.

Mrs Western continued: “All we have seen so far from this enterprising council model is to try and push things out to the community to run themselves.

Locally, it is feared that Belper library will have its opening times cut by five hours. The library, aside from providing valuable educational resources, is often the only place for people on low incomes to access the internet (just over 10% of the population does not have internet access at home ONS).

Over the three month consultation the Council held 49 drop-in sessions at libraries so that people could talk to officers face-to-face to ask questions and find out more about the proposals. These sessions were held at all 45 libraries, with two sessions held in some areas following requests from local residents. A total of 21 more in-depth focus groups were also held in areas where the local library has been proposed for community management.

People attending focus groups were able to find out more about the practicalities and challenges of running a community library. One focus group was held specifically to focus on the future of the mobile library service.

Derbyshire County Council Leader and Cabinet Member for Strategic Leadership, Culture and Tourism, Councillor Barry Lewis, was keen to ensure as many Derbyshire residents as possible were aware of the proposals and urged people to get involved and help to shape the future of the library service. Councillor Lewis led an afternoon question and answer session at Chesterfield Library where the public were invited to quiz him about the proposals, with questions being taken via Twitter as well as from audience members.

Library service staff also visited town and parish councils across the county, attended a meeting of Derbyshire’s Youth Council and the BME Forum, liaised with organisations representing people who are deaf and hard of hearing and the Learning Disability Partnership Board.

More than 1,000 emails highlighting the consultation and how to get involved were sent to local organisations, and all local libraries had paper copies of the questionnaire to give out to people who were unable to fill it in online.

Councillor Lewis said: “It’s been really important to us that we get as many views as possible and I’d like to thank the thousands of people who have got involved and given their views.

“I have said that no libraries will close while I’m at the helm at the county council and I remain confident that these proposals will secure the future of our library service.

“We’ve received some interesting views and ideas during the consultation and we’re now taking time to look at and consider what people have said before preparing a report to be considered by our Cabinet later this year.

The full proposals for changing the way county libraries are run are set out in the draft Derbyshire Public Library Strategy `Libraries for Derbyshire’.

As well as proposals to transfer 20 libraries to community management, other proposals include a reduction in weekly opening hours across the library service, a reduction in the materials fund (books, audio books, eBooks, eMagazines, eAudio, online resources including newspapers), considering the future implementation of Smart libraries and stopping the DVD hire loan service.

Find out more about The Derbyshire Public Library Strategy `Libraries for Derbyshire’.