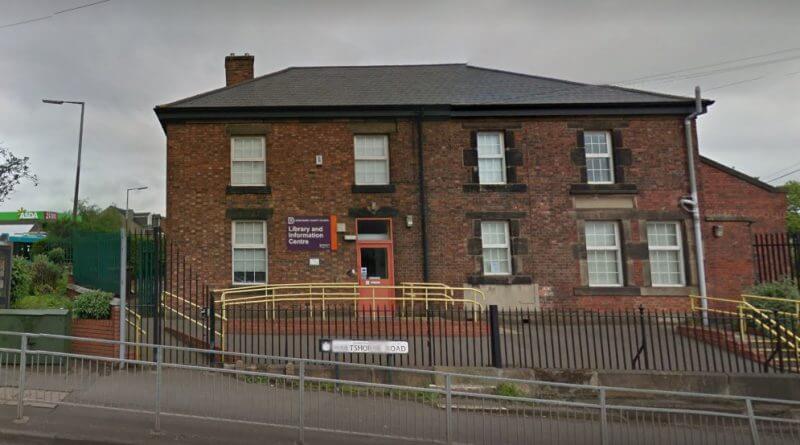 Job losses and reduced hours on the cards as County Council reveals plans to save £1.6 million on libraries.

Plans to pass 20 libraries over to community groups have been slammed by Derbyshire County Council’s Labour leader as “devastating.”

Following in the footsteps of Derby City Council, the Conservative-run County Council is set to launch a consultation into the future of its 45 libraries.

The preferred choice, put forward by Council officers, is to retain 25 libraries under direct County Council control, and pass 20 over to community groups, saving £1.6 million.

These have been earmarked by officers and include Etwall, Clowne, Hadfield, Melbourne, Wingerworth and Woodville – which is the most underused library in the county.

Staff would still be paid by the Council, but management of the premises would be by the community. The council would still have a say on opening hours and staffing levels – but officials say these would have to be “reviewed” to save money.

The 20 libraries which could be passed off to community groups will be chosen based on the need in the local area and the average number of books issued, visits to the library, and transport links to each site.

A ranking of libraries run by the County Council, based on usage and need, has Belper at 11 and Duffield at 29 out of the 45 local libraries.

These library cuts come after the Council agreed to shave a further £12 million in total from services this year, to meet an overall funding reduction of £53 million by 2021.

The county’s two remaining mobile library vans would also be passed over to community groups, saving £200,000.

“They are also proposing to introduce having no staff at all for some of the time – with users being monitored by CCTV! Even the new Belper library will have a 5 hour decrease in opening hours!”

The other three consultation options include the County Council retaining all its libraries, which is not considered “viable”; closing several libraries – rejected due to the “potential challenge” from members of the public; or to outsource the service entirely to another organisation, which could include another local authority.

The Council would continue giving support to the 20 libraries it could be set to hand over to community groups.

Councillor Barry Lewis (Conservative, Wingerworth and Shirland), leader of the County Council, said: “Like every Council, we’re facing significant pressures on our budget and must look to do things differently, which is why we’re working to be an enterprising Council, making bold decisions and big changes.

“We acknowledge the value and importance of our library service but this does not make it immune from the challenges we’re facing.

“We don’t intend closing any libraries and are confident our new draft plan reflects our commitment to the service and will secure its future.

The County Council also intends to move more of its libraries to “self-service” under a “smart libraries” scheme.

Officers say that this would “not necessarily” result in the total removal of staff, who would need to remain present for a number of hours each week – but a “certain percentage” of these hours would be totally unstaffed.

The smart library approach allows users to enter locked buildings using their membership card and a code, to borrow books and log on to the internet without staff being present.

CCTV would be installed or improved to help monitor the service.

On Twitter, Cllr Lewis, said: “The way libraries are used has changed, in some footfall & use has decreased. We want the best service possible but it has to be affordable. Tech will help but it’s also about people & communities. Help us by having your say when, if approved, the consultation starts in May.”

The plan will be presented at the Cabinet Meeting at County Hall on April 5 at 2pm. If approved a consultation on the plans would start in May and last for 12 weeks.