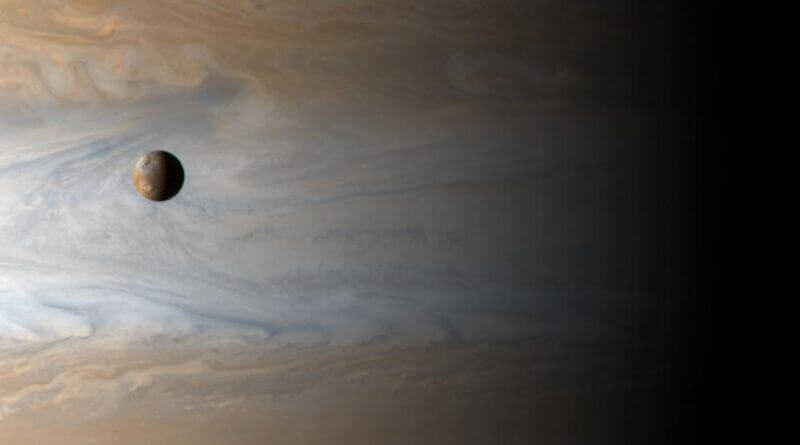 In September’s Night Sky. A good month to view Jupiter and Saturn; A Harvest Moon on the 20th; The stars to observe in September.

Viewing on the peak night of the 12th of August was good.  I went out shortly before midnight and watched till around 1.00am. The rate of meteors seemed slow. Only four were seen during the hour. However, one of those was a  bright meteor with a glowing trail, so I was happy enough. Clouds then started to roll in and I turned in, shortly afterwards.

Some Stars To Observe In September

The Society of Popular Astronomy has produced a short video showing some of the more interesting constellations and stars in the August / September night sky. These guides are shot in real time and with a commentary by Robert Scagell. The video shows: the locations of Jupiter and Saturn; the stars of Altair, Deneb and Vega (forming the Summer triangle); the constellation of Cygnus (including the double star Alberio); and the small constellations of Delphinus the dolphin and Sagitta the arrow. See it by following the link here: August Sky 2021

In the UK, the Harvest Moon is so called because the full (or almost full Moon) in September rises at around the same time each evening, prolonging twilight and traditionally helping to bring in the harvest.

The Moon will appear to be close to Jupiter and Saturn on the nights of the 17th and 18th of September.

Jupiter shines brightly in the south. It is higher in the sky now – above roof top height for most of the evening. Jupiter is a good object to look at through a telescope and most astronomy telescopes will resolve Jupiter into a disc showing its equatorial bands. Larger scopes will reveal much more detail, even the great red spot, the storm that circulates around the planet. A good pair of binoculars will show the four Galilean moons: Io, Europa, Ganymede and Callisto.

(Image above: courtesy of NASA images: Jupiter and Io)

Venus: Now very bright in the early evening sky, looking west. However, it is very low down and as a consequence hard to see unless you are lucky enough to have an unobstructed horizon.

Up to the 12th of September all sightings of the ISS will be in the morning hours. Between the 16th and the 22nd of September the ISS can be spotted in the evenings in a time slot between 7.52 pm and 10.19pm. The space station is only visible for a short while so check at Spot the Station for precise times and for sightings in September after the 22nd.

Note that the NASA Space Station Alerts service gives advance notice of when and where the ISS will be visible. The alerts service will notify you of the better sighting opportunities, that is, when the ISS is high in the sky and is visible for long enough to give you a good chance of spotting the station.

Derby and District Astronomical Society meetings are currently being held online, see link for their schedule of meetings. Their next meeting is an “Introduction to the Autumn Sky” on the 17th of September.