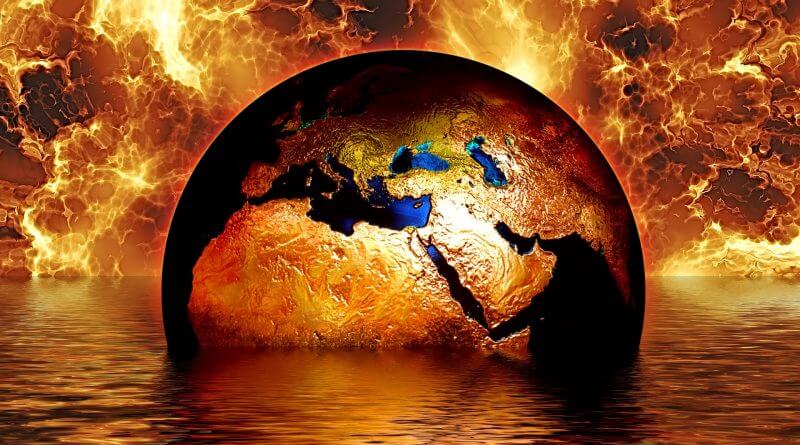 It was the climate strike on 15th March  that made me start thinking about the climate emergency.

I persuaded a few other children in my class to help me create a power point, which we then showed in assembly.

When I heard of the next strike, I asked my parents if I could go. They both agreed and so we spoke to my understanding headteacher about it.  I made myself a banner and went to the Matlock strike with one of my parents. I found that it had a brilliant atmosphere and was very well publicised.

I have since been to another strike in Derby and have no intention of stopping going.

I think that the seriousness of the situation entirely justifies taking time off school to strike.  Our government has failed to act, and I see no point in studying for a future I might not have.

The UN says that we have only 11 years left to undo our mistakes – we are all breathing in polluted air and it won’t just give us nice warm summers – it will cause much more serious storms than we are used to and the flooding of many sea side cities.

According to Extinction Rebellion, when 3.5% of a population rise up, things start to change. So, I think that all this is a good reason for as many people as possible to strike.

The School Strike for Climate was founded by another schoolgirl, Greta Thunberg.  School strikes have taken place every week since it was founded in August 2018.  On September 20th, adults will leave their workplaces in support of our youth protesting this issue in a Global Climate Strike.  Details of Belper’s Strike can be found HERE.