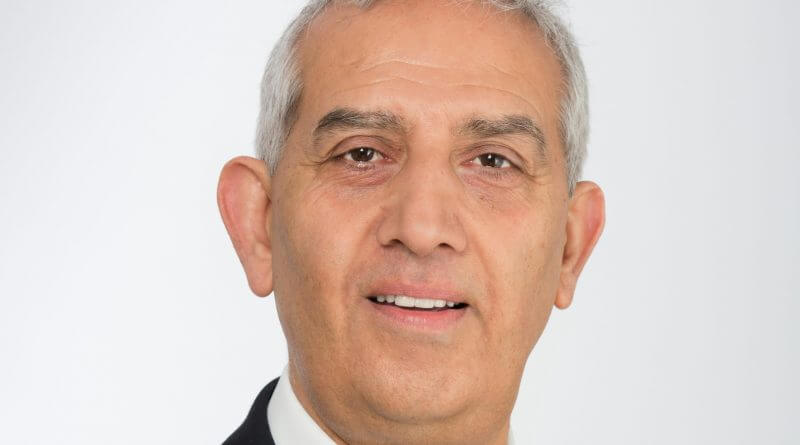 The new police officers include specials, who are unpaid voluntary police, and PCSO’s (Police and Community Support Officers) paid for by raising council tax, in response to government cuts to the police.  That council tax money is set to see 58 additions to frontline policing over the next 12 months, as well as 62 staff.

There has been no specific commitment to the Belper postcode; the 20 new officers are said to be being posted across the county, with the following towns being specifically named:  Buxton, Swadlincote, Glossop, Chesterfield, Ilkeston, and Derby city.

In his inaugural speech, new Prime Minister, Alexander “Boris” Johnson pledged to recruit 20,000 new police officers, over a period of three years.  The pledge exceeds the Labour manifesto pledge of 10,000 extra police officers. 20,000 is 564 fewer police officers than the Conservative government have cut the police force by during their leadership.

Mr. Johnson said: “People want to see more officers in their neighbourhoods, protecting the public and cutting crime.”  There is no information on how many of these promised officers will be specials (unpaid volunteers).

Kit Malthouse, the new Policing Minister, admitted that there are challenges to housing these restored police numbers, saying, “We will have to sit down and talk about the logistics.”  Mr. Malthouse has refused to comment on whether police forces would have to buy back properties that were closed and sold when trying to cope with the budget cuts imposed on them by the government.  This would not be possible in Belper, because the land has been partly redeveloped, with the rest awaiting planning permission for a hotel.

Responding to the Prime Minister’s announcement that recruitment of 20,000 police officers will begin in the next few weeks, Derbyshire’s Police and Crime Commissioner, Hardyal Dhindsa outlined his concerns:

“Clearly I welcome the idea, in fact it’s long overdue.  I have repeatedly called for an increase in officer numbers to keep our communities safe.

“In Derbyshire alone, even with the increase in officers enabled by this year’s council tax rise, we are still roughly 400 officers down on 2010 figures.

“This has put untold pressure on our officers, while victims have gone without justice as offenders take advantage of the opportunity afforded by the cuts to our establishment in the knowledge that too many crimes are going unpunished.

“Whilst I will do everything within my power to work with the Government to make this work, I do question the feasibilities.  Any increase to officer numbers needs to be supported by a long-term funding commitment to policing and the entire criminal justice infrastructure. This must not be a populist (and short-term) electioneering headline, only to be kicked into to the long grass when it’s served its headline grabbing purpose.

“I do question where the money is going to come from in the long-term. I’m clear this bill should not land at the feet of local people’s council tax.  It’s time for the Government to put its own money where its mouth is.

“You have to remember, that this is not just about the cost of additional officers.  There is a raft of associated on-costs.  Recruitment for a start, followed by training, uniforms, equipment such as mobiles and technology, vehicles, even having the room space for the new officers’ lockers – it’s a long list and not cheap.

“I am also thinking about our partners in other agencies, who have also been subjected to damaging funding cuts.  They will be under even more pressure unless there is a similar uplift in their own establishment.  For example, at Chesterfield Court, if you are charged today, your trial is unlikely to take place before November.  If a lot more people are charged, how long will it take for their case to heard. It’s not just about preventing crime and catching criminals, we need to make sure that the guilty are convicted and punished. This announcement makes no mention of that.

“All these points must be taken into account if the system isn’t to implode.

“This move highlights that the cuts have been too deep for too long, making all the pain experienced by the public and the police over the last nine years seem particularly unnecessary.”