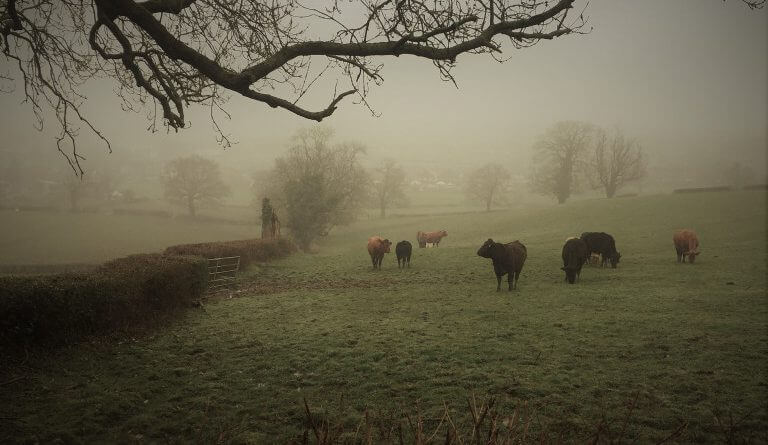 With political posturing occuring on social media platforms, involving local political parties attempting to claim credit for stopping the development of Bullsmoor, and getting it added to the Green Belt protections, the truth is being sought.  Nailed did cover the decision at the time to report the news, giving due credit to Protect Belper, but for clarification of the role of Protect Belper in securing that protection, we spoke with Helen Jackson from Protect Belper, the community group which is leading the fight to stop many developments in Belper, and led the fight to save Bullsmoor.

Protect Belper has 6-10 organisers, 415 supporters on Facebook, and claims 2000 supporters all told.

Unable to afford a lawyer to represent them, Protect Belper represented themselves (and Belper), with Val Pickard doing the majority of the research to enable them to do so well.  They did later get help from both Amber Valley Borough Council, and Historic England’s lawyers.

Protect Belper, which is not affiliated with any political party, spoke on every topic under discussion, presented evidence, and were questioned on their evidence.  They were the last to speak in the inspection, which took place in the AVBC council chambers.

AVBC lawyers fought to get the Employment Land application through the process, and the National Planning Framework demands that this be allowed unless there were “exceptional circumstances”.

The exceptional circumstance proved to be that the land was allocated in 2006, before the World Heritage Site Buffer Zone was properly understood, an endeavour which took much effort in public education on the part of Adrian Farmer.

The inspectors decided that Amber Valley Borough Council had not given enough weight to the importance of the World Heritage Site, and that it required maximum heritage protection.

Helen Jackson passionately stated that everyone did an “amazing job”, and that Protect Belper was “thrilled ” that the inspector used their evidence to make his decision.

Amongst this evidence was the way in which the allocation as Employment Land occurred (under Policy ER3).   The Protect Belper team put in a Freedom of Information request.  This was Appendix RT12 in the summary of evidence for inclusion.  The documents obtained under that Freedom of Information request revealed that there were a lot of concerns raised by the council at the time of its inclusion in the Local Plan, and that it was only included to stop the Local Plan from being delayed.
The inspector understood how the land had become allocated from the documentation and evidence, and determined this process was “poor”.

On the advice of the inspector, the Secretary of State decided to protect Bullsmoor.

The developers – Peveril and Vaillant – appealed this decision.

Protect Belper are “Absolutely thrilled!  It’s not just the decision, it’s the wording of the High Court letter.”

On the issue of local politicians trying to claim credit for saving Bullsmoor, in the run up to the local elections:

“It’s unfortunate that the councillors are trying to make political gain out of this, when they all worked so together. Since 2016 they have been really on side with us, but then they get to the end of it and drop straight back into party politics.”

“It’s a long hard slog and there’s still more work to do. We’re very happy.  We think we’ve done a good job for a big piece of land.  It will be very difficult for anyone to build on any of the land surrounding Bullsmoor now.”

Helen emphasised how many parts of the community, its official bodies, and some national bodies, worked with them to protect Bullsmoor from development, and especially noted the Derwent Valley Mills Partnership, and Historic England.

Half of Bessalone Hill is within the Buffer Zone, Belper Lane End, and Far Laund.

The Local Plan is open to public consultation until 4:30pm on Thursday 2nd May
You can view all documents and complete a consultation form to object or comment on changes here on the AVBC website. (Please read the guidelines for responding to ensure your opinion is counted.)

4 thoughts on “How Bullsmoor Was Saved by Residents”