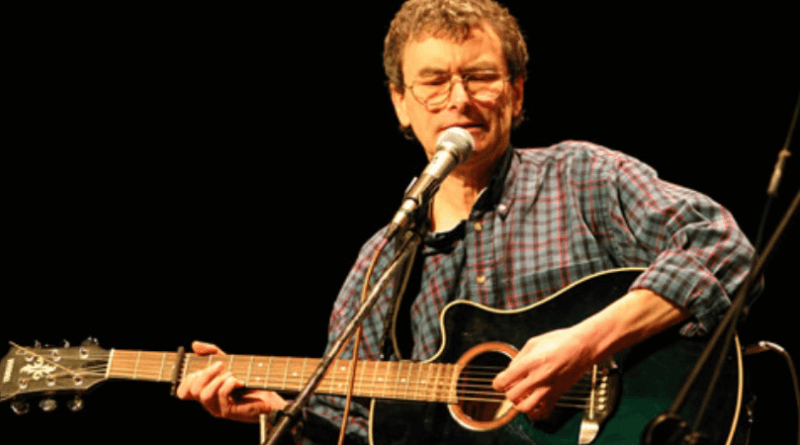 One of the seminal figures of the great folk rock revolution, Steve can justly claim to have been there first.

His first electric band, Ragged Robin prefigured the Albion Band as did his classic first album, Stroll On. Not only does this album feature the great standard ‘Fire and Wine’ but also a version of ‘Lord Bateman’ which was a curtain lifter for the Albions.

As Robin Denselow wrote in The Guardian ‘Ashley may not be prolific but his songs are worth the wait.’ Clear evidence for this is the range of artists queuing up to cover his material from Fairport to Ralph McTell.

One of the finest songwriters in Britain, it is a privilege to welcome him back to The Queens Head.

English folk rock legend Steve Ashley returns on September 29th with a stellar cast presenting a celebration of the music of Billie Holiday on October 5th.

Blues fans, look out for Brooks Williams and Sunjay in November while jazz fans are bound to be pleased by Soul Deep and Hitiro.