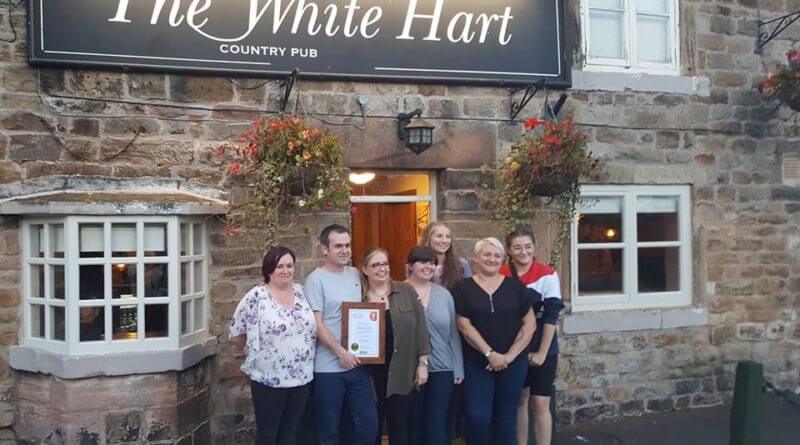 The top 16 contenders include a diverse range of pubs from micropubs to street-corner locals and community-run pubs. Apart from serving beer, many on the list brew their own, host beer festivals, music and community events and boast fantastic interior design.

Each of the pubs were judged against numerous other local branch winners and deemed to be the best in the region overall, with a perfect mix of the essential characteristics of a great pub: atmosphere, decor, welcome, service, value for money, customer mix, and most importantly — quality real ale. They are selected by CAMRA volunteers and can all be found in the latest Good Beer Guide, which lists thousands of the top pubs across the country and a full list of the breweries in each county.

Each of the regional finalists will now compete in the next round of the competition, hoping to be named one of the four super-regional finalists — and stay in with a chance of becoming the overall winner. The final announcement of the National Pub of the Year winner will take place in early 2019.

National Pub of the Year Co-ordinator Andrea Briers says: “It is a huge honour to be selected as one of the top 16 pubs in the country, as well as being featured in the Good Beer Guide. A great deal of time and effort goes into deciding which pub from each region should go forward into the next round.

“The competition really gets difficult now as these pubs will compete against one another to be named one of the top four in the country. Last year’s national winner, the Cricketers Arms in St Helens, enjoyed a huge boost in its popularity from visitors near and far, and all of the competing pubs will hope to secure national recognition from the competition.”

“Winning this award is fantastic and we are so proud of our little pub. All of this would not be possible if it wasn’t for our amazing staff and of course the customers. So we would like to thank everyone that has helped us achieve this award! Cheers.” One thought on “White Hart Pub In Line For National Award”