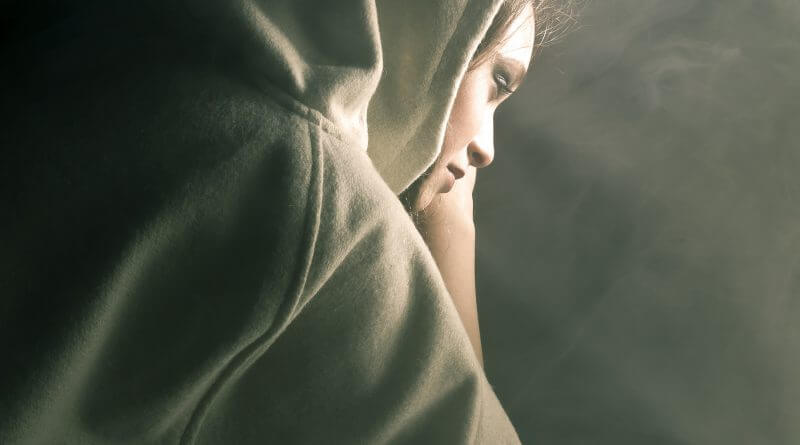 The reign of Mary Tudor, England’s first Queen Regnant, is to become the subject of a new play by Belper based playwright George Gunby.

He has teamed up with theatre director Sue Reaney to stage “Bloody Mary” on 17 November, the 460th anniversary of her death.

“Compared with Henry VIII and Elizabeth I very little has been written about the Tudor Queen best known as Bloody Mary,” said George Gunby. “This is the chance to tell her story and highlight the intrigue that surrounded her.”

Director Sue Reaney said “It’s a period in history packed with great characters. I love the Tudor period and this is a great opportunity to investigate Mary and her court. I can promise people that it will be a lively evening.”

Auditions for ‘Bloody Mary’ will take place at Fleet Arts, The Fleet, Belper on Sunday 8 April from 1pm until 5pm.

Rehearsals will be in September and October with the first performance on 17 November.

“Everyone is welcome to the auditions,” said Sue. “There’s lots of opportunities for speaking and non-speaking roles.”

‘Bloody Mary’ is the second play in George Gunby’s Tudor trilogy based around Anne Boleyn, Mary Tudor and, next year, Elizabeth I.