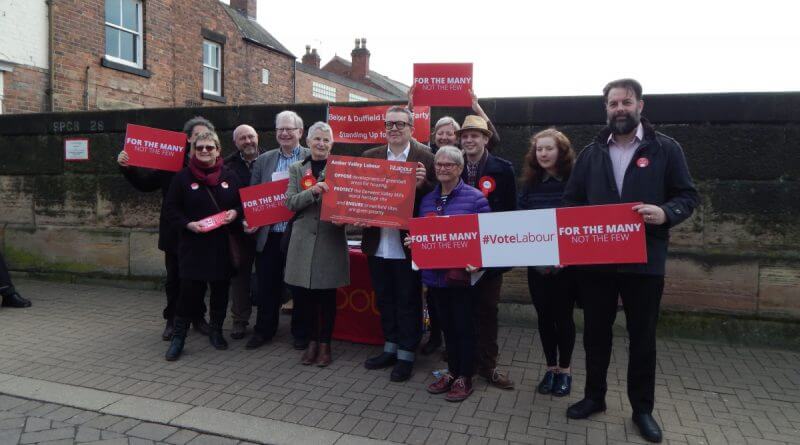 On Saturday 24th March Tom Watson, Deputy Leader of the Labour Party visited a number of towns in Amber Valley to launch and support Amber Valley Labour Party pledges to support issues that are important to these local communities in the upcoming local election in May.

These pledges are to protect CCTV,  to reintroduce a dog warden service to tackle dog fouling, to establish a community fund for use by community groups, to fight school cuts and to protect Derwent Valley Mills and the World Heritage Status. 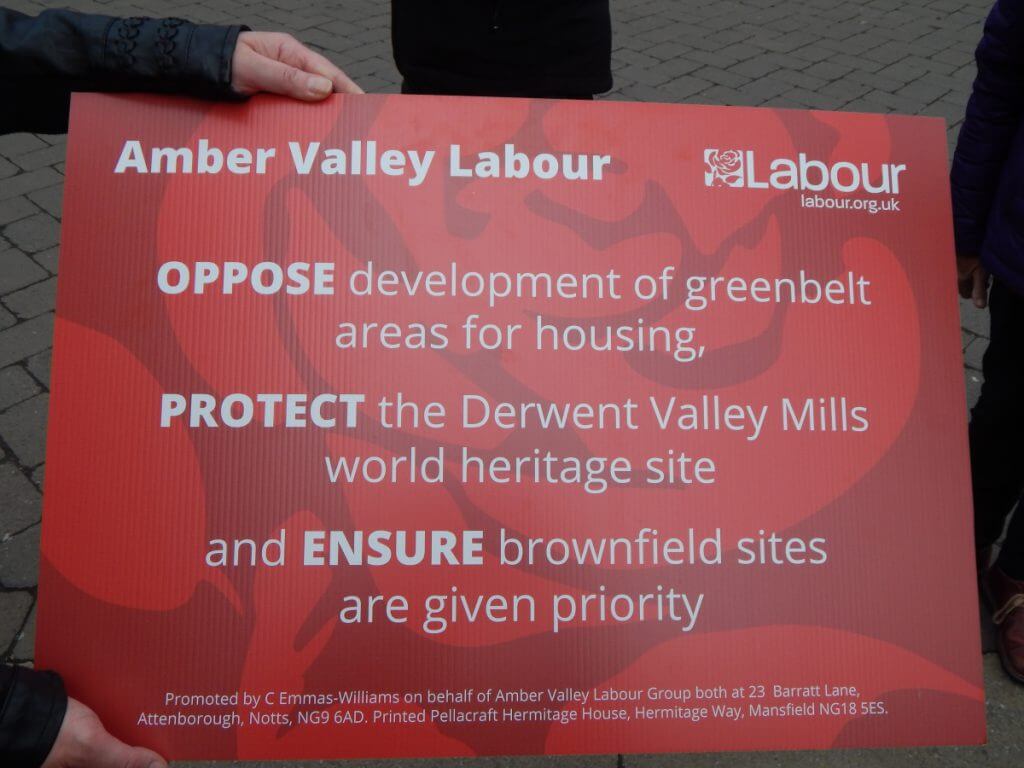 We got to talk to Mr. Watson about his take on local issues:

Nailed: We’ve got a constant stream of planning applications for green field sites here and we are wondering what can be done about that.

Tom Watson: “Okay, well firstly, it is fantastic to be in one of the most beautiful parts of the country, and this is obviously a swing area politically, but I love coming here because it’s beautiful. The Derwent Valley, World Heritage Status, it’s something everyone here is proud of.  I’ve been talking to our members and candidates today about it, and it seems to me that the approach we need to take to any planning applications or any kind of new development is that the community’s voices need to be heard at the heart of that decision making.  We’re very concerned nationally, that the government want to take away community power within the planning system so that the developers get the upper hand.
Secondly, in this area itself, I know there’s that sort of area, I think everyone calls it the Buffer Zone where there’s been lots of planning applications that have gone in.  It seems to me that precautionary principle should apply there and that’s why people are making it the heart of the campaign in the run up to the election.  We should be building on brownfield sites in this country.  There’s plenty of them.  It takes a little bit more time to clean the sites up sometimes but that’s where we should be building, and you don’t want to lose what is the jewel in the crown of the tourism industry in this area.  You know, people come here for its beauty and if it’s over-developed, they’re not going to come.”

Nailed: What’s your attitude to the Local Plan nationally?  Would that be removed under Labour?

Tom Watson: “Government are about to change planning laws and our approach to this is going to be “communities voices have to be heard” as they always have been.  In fact you’ll have heard Jeremy Corbyn talking about when it comes new development housing there will have to be ballots of people in that area, slightly different to the discussion you have in this part of the world.  We strongly believe that local communities need to be part of the planning process, and therefore should be heard when you do things at a national scale, regionally and locally.

Can I also say one other thing? As well as being Deputy Leader, I’m the Shadow Culture, Media and Sports Secretary and I know that the local museum on the site has had its budget cut and it seems to me that that is a tragedy, and if there’s annything that can be done to protect that museum I’m going to try and help everyone if I can.  I know local party members have raised that with me this morning as well.”

Amber Valley Labour Party were collecting signatures for a petition regarding the museum.  You can sign that petition online here: https://www.change.org/p/amber-valley-borough-council-borough-council-to-continue-funding-the-belper-north-mill-museum 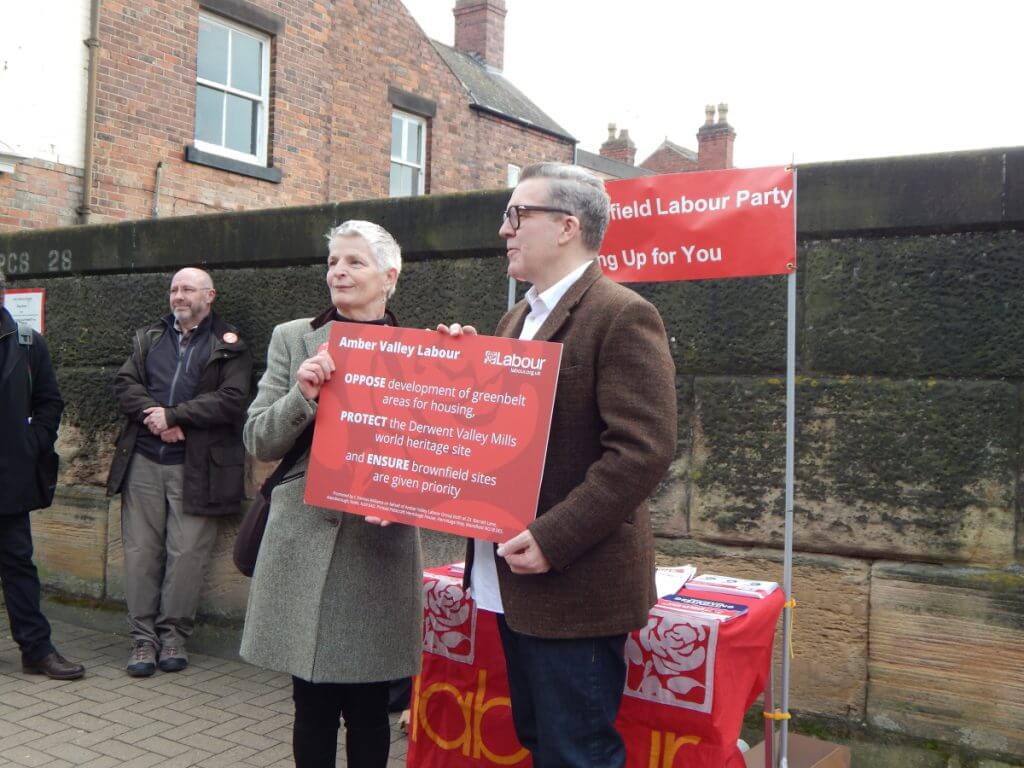