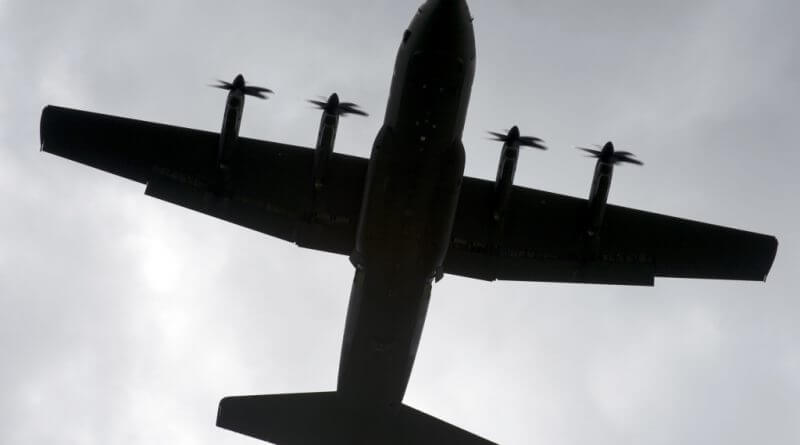 On Monday evening there were a number of reports all across Derbyshire of “ghost planes”.  Other local media reported them as “ghost planes”, feeding supernatural belief and not offering any rational explanation.

At 19:10 on Monday evening I was sent a low resolution video of planes over Morrisons in Belper by Charlotte Craddock, who related that they had disappeared and must have landed because it looked like they crashed but there was no sound.  This is an image from that video, proving that the planes were real and material, not spectral objects, which were definitely physically present in the Derbyshire skies. 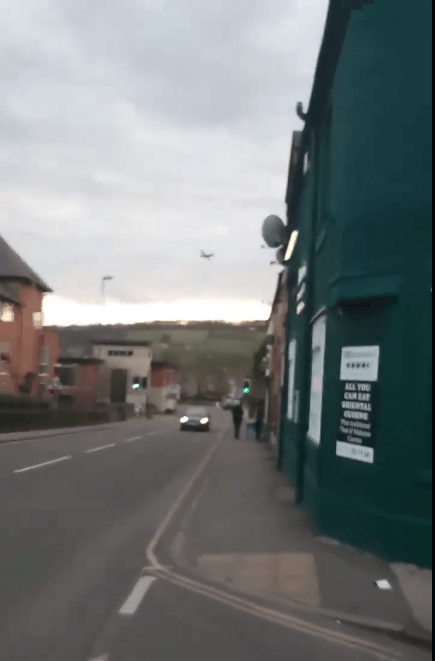 Today, after seeing supernaturally focused news reports from other outlets, I spoke with a Wing Commander who was the on call RAF spokeman at the MoD Press Office in London.  He confirmed, “They are definitely not ghost planes.”

What was flying low over Derbyshire and the Peak were three Lockheed C-130 Hercules planes.  They are four-engine turboprop military transport aircraft which are capable of using unprepared runways for landings and takeoffs.  They flew up through Derbyshire on routine training on Monday evening from RAF Brize Norton in Oxfordshire.

The planes were mistaken for World War II bombers by many who spotted them.  This is probably due to aesthetic similarities in aircraft design.  The low flying is practice for normal use of these aircraft.

You will probably see them again as the RAF often does routine training through this area. They still won’t be ghosts though. 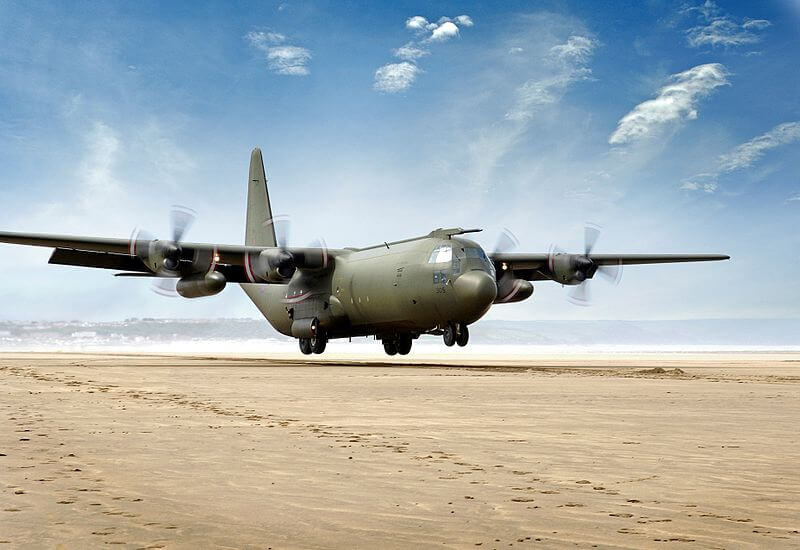 (Photos 1 and 3 are used under Open Government Licence. Photo 2 is copyright Charlotte Craddock)