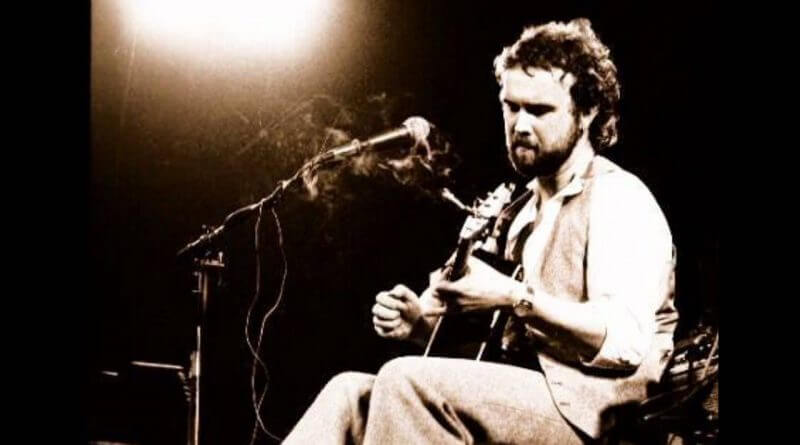 By turns irascible and inspirational, the great John Martyn left us all too early ten years ago almost to the day.

Part of a great Scottish tradition from Davy Graham to Donovan who seamlessly welded folk, blues and jazz to create a whole new music, Martyn’s legacy lives on today in a new generation of musical expeditionaries and it is only fitting to mark his passing with an evening devoted to interpretations from his vast catalogue.

Markus Headroom, Tony Stark and Chris Sharman will bring you not slavish copies but live and breathing readings of his work and I’m sure a musician as innovative as John Martyn would have had it no other way. But there is another dimension to this gig and that is you-or rather the select band of you who will gain free admission by rehearsing and performing a Martyn standard.

I’m going to limit this to six floor spots but contact me beforehand at mjones572@hotmail.co.uk as we don’t want six renditions of ‘May You Never’.

A night to celebrate and not mourn one of the true originals.