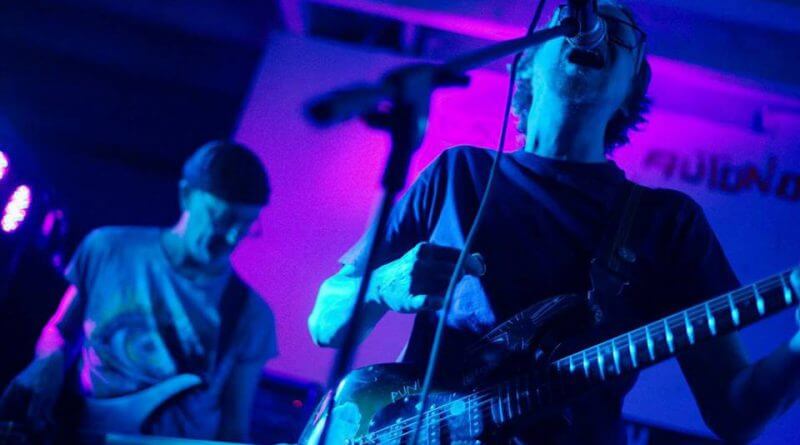 While both bands are clearly linked historically by the presence on bass of Dave Sturt, this should not detract from the wealth of talent both possess.

For Paytron Saint, the brothers Nick and Joel Glyn-Davies are widely respected for their original songwriting while Joel’s proficiency in a range of instruments is less widely acknowledged. For Paytron Saint he is of course the drummer. Tantalising glimpses to date suggest that this very unique collaboration can only get stronger.

Moon Bullet, now pared down to a trio with Richard Batson on guitar/vocals, Julian Woodcock on bass and vocals and Gary Clarke on drums, have as always delivered the new and unexpected both musically and lyrically. This line up confirms their delight in word play and ska-inflected psychedelic pop.

A proper double bill in every sense of the term. Tickets are available at the venue or contact mjones572@hotmail.co.uk. £8/ £6 concessions. Doors at 8.00pm.

The Del Rey gig on June 8th is already sold out but there is a reserve list and I will of course notify if any tickets are returned.