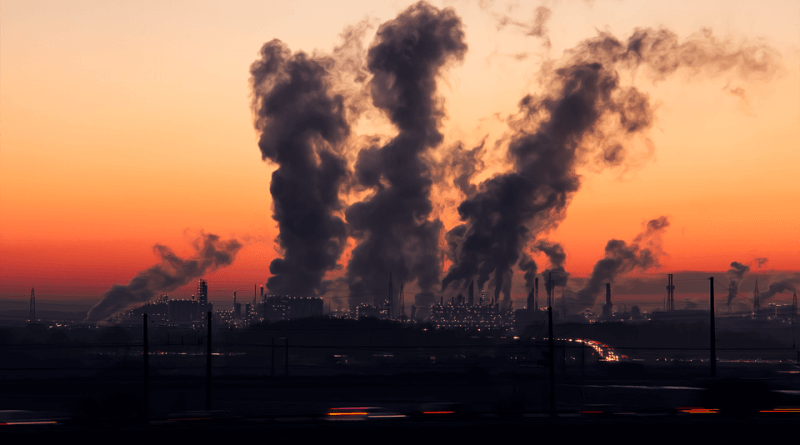 Seven years ago Cameron and Clegg formed their coalition and set in train the ideologically driven ‘austerity’ programme.

At the time I was working for Derby City Council managing a project to map house condition, deprivation and vulnerability data at a small area level. This work helped local authorities across the East Midlands to pinpoint where they should be directing their resources to best effect. This was funded from the Government Grant for improvements to private sector housing conditions administered by the East Midlands Regional Assembly.

Along with regional government, spending on renovating ‘unfit’ houses was one of the first things to go leaving around 9% of our houses in poor condition and with inadequate insulation. Thankfully, Disabled Facilities Grants were retained and then there was the much heralded Green Deal. What a great idea – make energy saving improvements and let the homeowner pay through subsequent savings on energy bills. Except the gnomes in Whitehall’s complicators basement got hold of it, wrapped it in red tape and then decided to impose an interest rate easily bettered by every respectable financial institution in the country. Dead in the water.

That was alongside ECO – the Energy Company Obligation. A really clever idea to get energy companies to pay for insulation to reduce energy use. This sleight of hand smoke and mirrors fooled a lot of people but think about it – would you put Bernard Matthews in charge of a campaign to encourage vegetarianism? Or give British Petroleum or Shell the responsibility of promoting electric cars?

Feed in tariffs – the payments made to small scale electricity generators to encourage investment in solar panels, hydro and wind power. Any Government driven by the need to reduce the deficit might be expected to come up with something simpler. For instance, how about giving grants for solar panels on condition the excess electricity is fed into the grid? This would cost half the FiT bill meaning twice as many home owners could benefit with double the carbon emission reductions. Reducing the deficit? More likely giving their business mates a job that local authorities could do far more efficiently.

They have spoken such meaningful and inspiring words about the need – the urgent need – to tackle climate change. Who can forget David Cameron’s speech in Paris declaring that our children and their children would not forgive a generation who let climate change go beyond critical and into climate chaos.
So what has Theresa May had to say? In December 2008 she enthused:

“Britain is the first country in the world to formally bind itself to cut greenhouse emissions and I strongly believe this will improve our national and economic security. To stay reliant on fossil fuels would mean tying ourselves to increasingly unstable supplies which could endanger our energy security and the Climate Change and Energy Bill marks an important step for both the health of our economy and the health of our nation. It is now vital that we stick to these targets. I will continue to put pressure on the Government over the third runway at Heathrow as an extra 222,000 flights a year would undermine our national targets and seriously damage the health of the local community.”

“I welcome that the Government has responded to cross-party pressure to make it easier for homes in Maidenhead and across the country to install renewable energy like solar panels or mini-wind turbines. Where the Government offers positive, constructive and reasonable policies, they will have my support.
“But the Government could do far more to promote green energy, rather than giving unfair subsidies to new nuclear power stations. Conservatives want to enhance our environment by seeking a long-term cross-party consensus on sustainable development and climate change – instead of short-term thinking or surrendering to vested interests. The modern, compassionate Conservative Party believes that quality of life matters just as much as quantity of money.”

But never mind what they say, what have the Conservatives actually done since the last election?

There may be more.

And, at the last election’s climate change debate in Belper what was Pauline Latham’s big idea for tackling climate change? Teach kids the importance of turning the lights off.

Thus one can see a disconnect between what Conservative politicians say and what they do. Put bluntly, they will lie through their clenched teeth to cling on to power and will say whatever it is they think people want to hear. They have no backbone, no morals, no integrity and are in hock to the foreign newspaper barons who are so terrified of Corbyn because he won’t do their bidding.

I do not wish to belittle either the Green Party or the Liberal Democrats but under our first past the post system this election really does boil down to a two horse race. One day we’ll get proportional representation and we can all happily vote for our party of first choice.

This election there is a huge difference; a break from the past. This time the choice is not between tory and tory light but between vacuous power hungry, self-interest and principles.

Between lies and decency, between climate action and climate words, between warmongering hate and harmonious peace. This time the choice is clear.

One thought on “Election Special: Looking For A Climate Of Honesty”