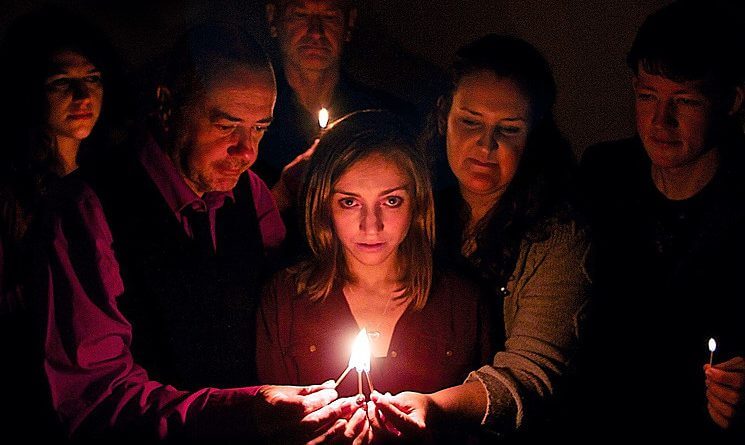 On May 5th at the Queens Head, Belper Bonfire Radicals and Arguably Venomous Mammals will be teaming up for an evening of live music.

If you were lucky enough to attend the Dave Sturt gig in January, you can’t have failed to be impressed by Andy Bole’s mastery of guitar, bouzouki and electrickery. Now he returns as part of Bonfire Radicals, a six piece psychedelic folk rock/world music band.

Supporting the Radicals are Arguably Venomous Mammals featuring Nansy Ferret (Red Ruff) and Miles on guitar and bass. They well be a 3 piece by the time they hit the Queens Head stage.

Described as a fusion of Kate Bush and Motorhead, they also remind me of early Patti Smith so worth turning up early to catch two excellent acts.