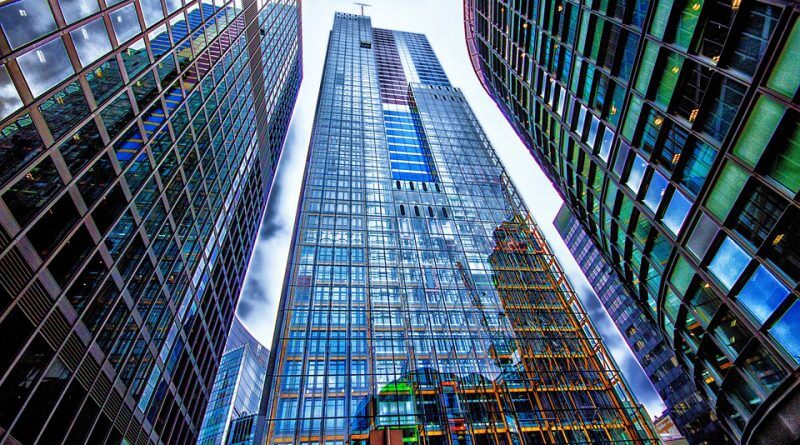 Since the early 1970’s, the British Left has had to come to terms with neoliberalism over-determining British political life: what we expect our political class to do, and how we expect them to do it. But neoliberalism is dying. It was probably never going to last forever, but, until the financial crash of 2008, it seemed like it might. It seemed like we might have reached ‘The End of History’, where neoliberalism would spread democracy, incentivize those behaviours we wanted to incentivize (productivity, mostly) and bring about something approximating world peace.

The millions who marched in London in 2002 to change Blair’s mind about the invasion of Iraq had an insight: the greatest threat to neoliberalism wasn’t a ‘Clash Of Civilizations’ with Islam, but the internal contradictions inherent in neoliberalism itself. Neoliberalism was ‘producing its own gravediggers’.

Today, neoliberalism is dead. Or – more accurately it is a zombie (begging the question: ‘how’, exactly, ‘do you kill it’). Neoliberalism can’t pay people enough to live securely, anymore.

According to Yanis Varoufakis, the former Finance Minister of the Greek sinking ship, this is a) because of consistently stagnant wages following 2008; b) the fact that – in this new deflationary environment – state benefits are not enough to stay above the poverty line, and c) ‘the rise of the machines’ is making this difficult to correct. Algorithmic and manual work will increasingly start to be replaced by more efficient machines, and working people will lose jobs without any effective safety-net.

All that might seem very abstract, but the rise of Trump, the increasing polarity of European elections (see France this week for details) and the populist rhetoric that accompanied Brexit, should be read in this context. Brexit represents the reclamation of sovereignty, but in the context of a certain impotence in the face of global changes we feel we can’t control. There’s a lot to like about Brexit, but our ultimate fate is now dependent on what happens in developing economies: China, India and Brazil. In the developing world (which is fast developing) those jobs that haven’t been taken by the machines can be done more cheaply. The pace of their growth allows them to invest: to embrace the latest automation revolution in a way that Britain might not be able to.

In its pre-2008 vintage, neoliberalism meant a financialization of capital, and a faith that giving power to banks that were ‘too big to fail’ would effectively depoliticize politics. Allowing stockbrokers in London to create wealth out of nowhere meant their proceeds could be distributed to the post-industrial areas left behind by Thatcherism.

And for a while, that worked just fine. But now, the gaps are starting to show – ask anyone you know what they really think: is society seeming more, or less stable?

In this atmosphere of instability, the government will need to step in somehow.

And so, politically, this election is about which kind of settlement we want as a replacement for neoliberalism. Cards on the table: I’m a Labour supporter, although I think Labour have done very badly with the admittedly difficult task of defining what it is they stand for to the electorate. They’ve allowed their opponents to define them on their behalf, so for that reason I think Labour will struggle to gain much if any ground.

The measure of Labour’s failure in this respect is that it’s easier to guess what the Conservatives will do with an increased majority, as opposed to Labour: they’ll respond to the declining of neoliberalism by consolidating the power of the state, and tighten fiscal controls further and further. They’ll continue to parse out benefits on the same basis they have since 2008 – moralizing, and parsimonious. If the film I, Daniel Blake tugged at your heartstrings last year, and encouraged you to think: ‘hang on, is moralizing poverty really the best way to treat a person in need?’, well – wait until the Conservatives increase their majority. If a story like the one Ken Loach depicted isn’t already commonplace, well – it will be. On the type of zero-hours contracts you’ll see a lot more of, many people will be biting their tongues, because careless tongues will cost lives. Theresa May’s Britain will be jingoistic (think Love Actually). We have our sovereignty back from Brussels; we can explore what an independent Britain can do. But there will be homeless people sleeping in doorways, and we’ll have food-banks. I haven’t met a single person who actually admits to wanting this, but the front page of most of the tabloids would suggest otherwise. Behind all the red-white-and-blue flags and bunting, a Conservative government will create misery for people that can’t keep up. 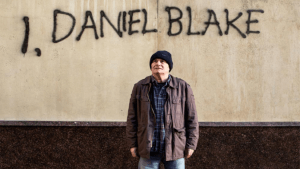 The Conservatives will justify their moralizing approach to poverty by claiming: ‘it will keep Britain productive’. Maybe it will, but not for long. We’re living with a debt-bubble in the Anglo-European world that will burst one day. When it does, jobs which then go to Asia won’t come back for generations. We’ll need Universal Basic Income, to finally decouple the link between work and entitlement to wealth. The conversation will have to happen one day: we may as well have it now. Despite the failure to show the electorate that they are ready for government, the Labour Party are the only ones who will start talking long-term: start talking about the serious challenges that face us in the Global North, and diagnose their causes.

The response the Labour Party is taking to the decline of neoliberalism, to this election, is to re-imagine the State as something like a ‘bottom-up’ model. Tony Benn understood that we could never achieve anything like this as a member of the EU, so he campaigned against the EU. The problem is that whilst this ‘bottom-up’ strategy is energizing for young-voters, and has resulted in a massive membership drive, it’s not guaranteed that Labour won’t be wiped out, electorally. How much of Middle England will be persuaded on the doorstep by all those new Labour party members? I doubt it will be many. This is because Corbyn simply hasn’t done enough to effectively define Labour’s core values: his late gambit for the £10.00 minimum wage won’t be enough.

And so, because we are facing a complete unknown, I would love to think that you’d vote for the party with long-term vision, as opposed to the party just pretending to have it. I’d love it if you voted to explore the future of the Left, as opposed to dead-end capitalism. But it goes without saying: I wouldn’t blame you for one second if you didn’t.