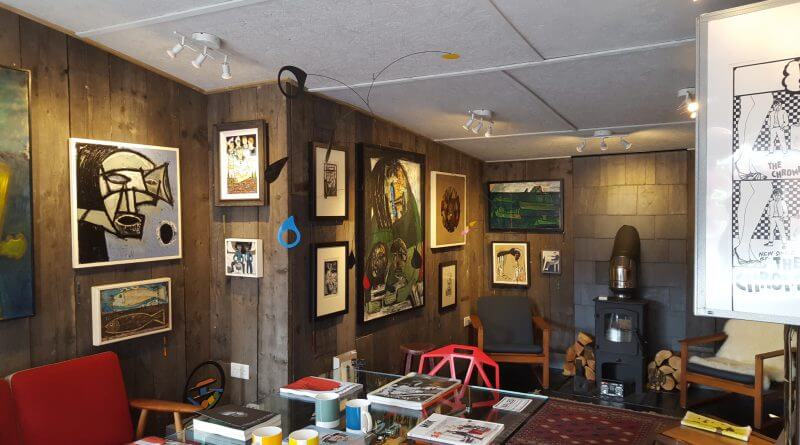 The band’s sweary rants about modern England have dubbed them “the voice of Britain” by their fans, “Britain’s angriest band” by the Guardian and “the world’s greatest rock ‘n’ roll band” by Iggy Pop. The music documentary, which is being released through UK distributor Munro Films (Northern Soul, Cobain: Montage of Heck), follows the band from bedroom recording sessions to chart success. 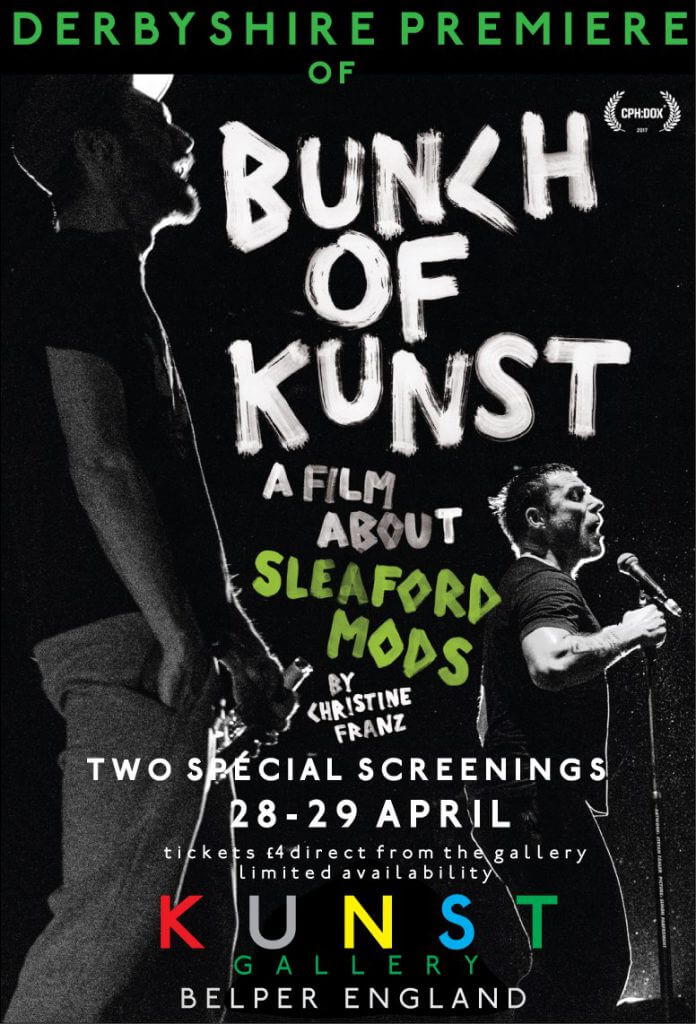 Over a two-year period in the UK and Europe, director/producer Franz, a Berlin-based music journalist, filmed former chicken factory worker Jason Williamson, his beatmaker band mate Andrew Fearn, and their manager, Steve Underwood a bus driver and avant-garde bedroom label owner. With candour and humour, Bunch of Kunst tells the story of three guys taking on the music business on their own terms.

The film is a passion piece, not just for Franz who admits to having had “a band crush at first hearing,” but for every member of the production team, who volunteered in their spare time and during holidays. It is also fully self-financed, by choice. Speaking on the creative freedom this allowed, Franz says, “My idea was to make a film that was as DIY and as rough around the edges as the band itself.”

Kunst welcome all to come and see it at The Old Nail Shed, Campbell Street, Belper.

One thought on “‘Bunch of Kunst’ – A Film About Sleaford Mods, To Show At Old Nail Shed”