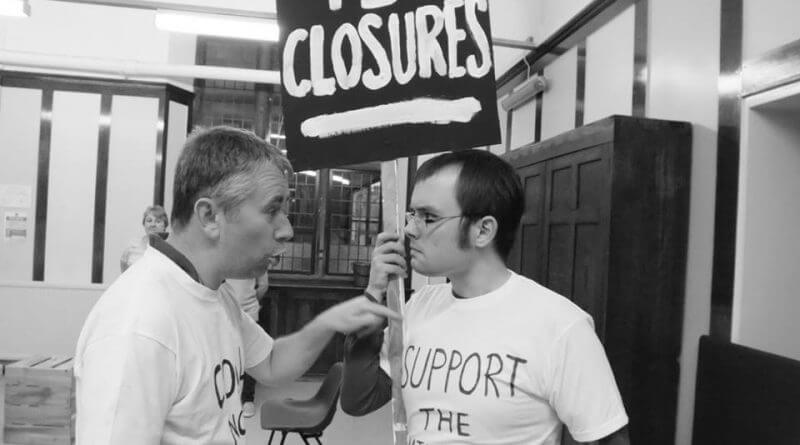 After the success of their last play ‘Fish & Chips’ earlier in the year, the theatre company began work on ‘Shafted’; it centers around a Derbyshire family embroiled in the middle of the 1984 coal miners’ strike.

The production, written by Jeannie Jordan, tackles the far-reaching issues of the Miner’s strike. The strike was an industrial action by the National Union of Mineworkers that sought to prevent colliery closures introduced by the Conservative government of the time.

Alex Wrampling, who plays Linda Greatorex said: “Shafted is a play that can’t help but cause discussion and seems to link to every person in some way, it was nice to share stories of how the Miners’ strike had affected our lives.”

Marde Hen was established to promote new playwriting from  South Derbyshire and East Staffordshire and they are actively promoting and mentoring new writers.

SHAFTED is performed at the Strutts Centre, Belper from 8th to 10th September 7:30PM. Book your ticket online at http://www.ticketsource.co.uk/mardehenproductions or email them at mardehenproductions@hotmail.com to reserve yours.

Tickets are £8 and are also available at the door.