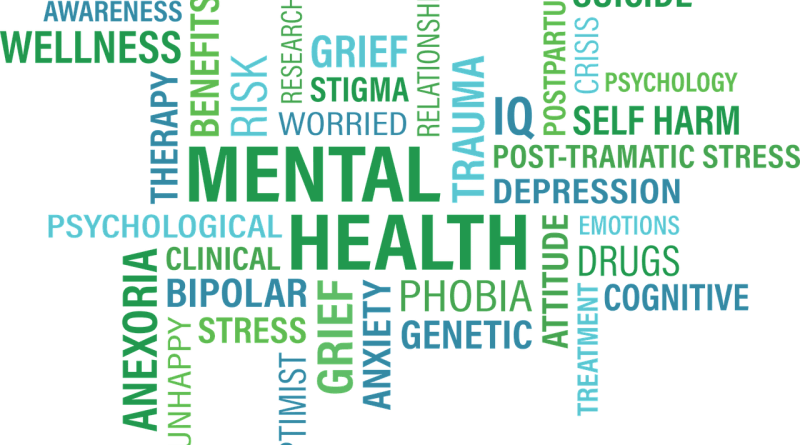 Eighty-six people took their own lives in Derbyshire in 2014 and the DCC are working to make sure more people are made aware of the services available.

Cabinet Member for Health and Communities Councillor Dave Allen said: “The reasons behind someone taking their life are often complex, but in many cases the death may have been prevented if the signs of distress had been recognised and appropriate support provided.

“That’s why we’re reaching out to anyone who may be going through difficult times and letting them know that help, advice and support is out there.”

A key priority for the council is providing support for mental health issues and work is being carried out to reduce the number of preventable deaths in Derbyshire.

The training not only raises awareness of the issues around suicide prevention, but also gives people the skills and confidence to support others and take action when needed.

Residents experiencing mental ill health, emotional distress or are worried about someone they know can contact:

This year Derbyshire Healthcare Foundation Trust is organising an event at the iPro Stadium in Derby on Suicide Prevention Day. The aim of the event is to:

Everyone is welcome to meet up outside the club shop (next to Greggs) from 3pm and learn more about local support services before Derby County’s football match against Newcastle United.

Councillor Allen added: “We fund a number of mental health support services throughout Derbyshire including helplines, mental health awareness training and health and wellbeing zones. The message we want to get out is that you’re not alone. There are people who can help.”