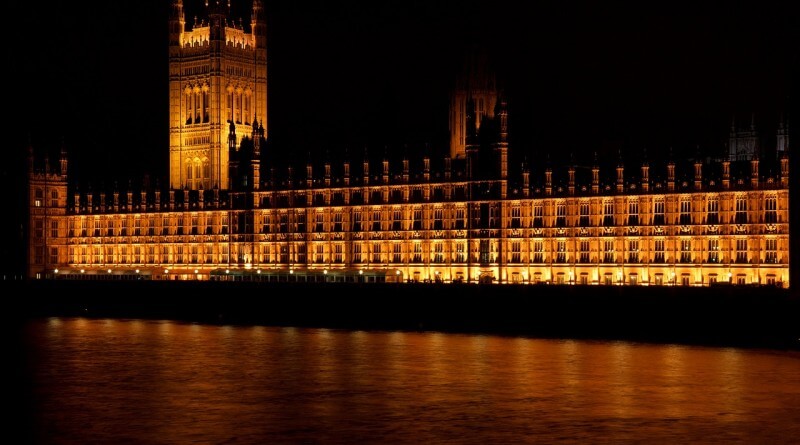 How is it that decent, idealistic, intelligent people who desperately want to make a difference and leave the world a better place will fight tooth and nail to get to Parliament only to find themselves consumed by an insatiable moral vacuum?

On the stump our would-be MPs don’t plead for our vote so they can collect their £74,000 salary. They don’t say “vote for me and I’ll blindly do whatever the Chief Whip tells me to. They woo us with promises – and lies – that are beyond their power to keep. They hide, but perhaps they are naïve enough not to know, the unspoken agendas of their party that would have them hurled towards electoral oblivion if only we knew.

Did our Tory candidates promise to sell large chunks of the NHS to Richard Branson? To disenfranchise huge numbers of, mainly Labour, voters? To frack under our National Parks and World Heritage Sites? To systematically destroy renewable energy and thwart the Ambergate Hydro plan? Did they say “we plan to classify the opposition and environmental campaigners as terrorist sympathisers, make it easier for armed police to act with impunity and turn our country into a one-party dictatorship?” No.

So imagine the dilemmas faced by our MPs once they arrive in Westminster and start to learn the awful truth. Is this where the moral vacuum starts to eat at the integrity, honour and decency of our elected members? If they scream ‘foul’ they risk a short career and a lonely life in London. Loyalty is all. So they get their heads down, say nothing and stick to trying to help constituents between obeying the Whip and traipsing through the divisions when told.

What little they do say is usually meaningless fluff. They cannot hope to be fully appraised of the ins, outs, details and nuances of every one of their party’s policies so they end up saying nothing. “We can tackle climate change by teaching our children to switch off lights” rather than espousing a huge home insulation programme or calling for a national drive towards renewable energy whilst rapidly and drastically slashing the extraction and burning of fossil fuels. Meaningless fluff – it must be so disheartening.

The disillusionment and realisation that their only purpose is to vote when told to leaves, for most, one simple motivation for being there – money! The salary and generous pension is one thing but how else can our MPs make their status work for them?

Junkets, freebies, directorships and consultancy work all turn an MP’s head. Were it not so there would be no need of a register of member’s interests. If such incentives were not successful in tweaking things at the right time they would not be offered. Corruption given a process. The next step in pocket-lining is through expenses and the art of passing on some tax-payer’s money to relatives.

The odour of corruption?

When the expenses scandal broke in 2009 it seemed they were all at it and we were outraged. In May 2009 the Daily Telegraph reported that David Cameron had appointed Patrick McLoughlin to the new scrutiny committee, “He was instructed to carry out a ‘smell test’ to consider whether claims were not only within the letter of the law, but also whether they could be justified in the court of public opinion”.

Our Derbyshire Dales MP was, apparently, the most trustworthy, honest, honourable MP the Tories could summon up. Except his own expenses needed scrutiny. His claims for quarter the £12,630 cost of new UPVC double glazed windows, as reported by the Telegraph, seems to have disappeared from the record. Perhaps he felt guilty and revised his claims. I remember looking at those expense claims; month after month of claiming for the cost of one window. Do you know anyone in the history of double glazing who has actually replaced their windows one month at a time? Me neither. The reason for it may have something to do with expenses being valid for essential repairs to a second home but not for refurbishment. But, it seems to have been righted, though it smelled at the time and still stinks. This the most trustworthy, honest, honourable MP the Tories could summon up.

It is our political system that does this and it is a system that is rotten to the core. We need a pro-democracy, pro-freedom, pro-integrity alliance to sweep the stench of disgust from our nostrils and give us back hope, joy and humanity.

3 thoughts on “Why Would Anyone Want to Become an MP?”