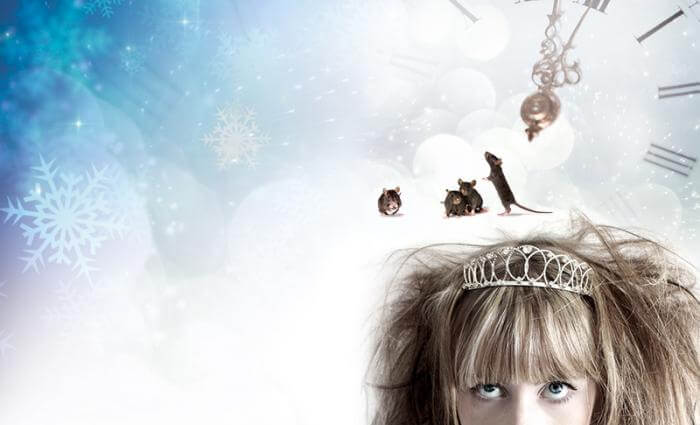 This Christmas, a story older than the Bible has travelled across many cultures to land in Derby Theatre, re-imagined and this time told by rats (and playwright, Mike Kenny).   The magic has been stripped from Cinderella and replaced with ghosts, rats and effort and it doesn’t detract but instead highlights the more crucial aspects of the story, worth beyond class. 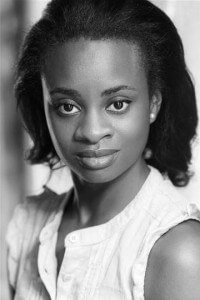 Esme Sears returns to Derby Theatre to bring her delightful voice and lightness of step to the role of Cinderella.  Surrounded by a cast of rats encased in multi-coloured rags, they sing and dance their way through the horrors of Cinders’ life and you feel that the relationship between tatty Cinders and the nerdy Prince is actually a genuine connection between two people who don’t fit in to the demanding world around them.

It is definitely a children’s play, despite the fact that there is another play (The Elves and The Shoemaker) in the Studio Theatre for young children, I would give a conservative cut-off of age 10 for Cinderella and there isn’t much in it for an older audience.

The cast were all actor/musicians and the regular morphing from speech into songs was fluid and natural; some of the costume changes were less than effective but the children in the audience gasped audibly as the costumes for the ball were revealed.  The music was an equalising force which pitched the rats as the lowest most disregarded and disparaged class of society, emphasising the desired kindness that was so crucial to the Fairy Godmother in more common versions.

The audience was full of little girls, many dressed as Disney’s Cinderella and upon talking to a few I found that The Dress was very important to them and they were not disappointed.  They especially loved the pre-interval song “Go To The Ball”.  Parents considered the actors “Just so talented” and the 2nd Belper Brownies were mesmerised, especially by the singing.

There are elements of pantomime in the production, especially cross dressing and repetition, which suits the age range but the evolution of the Prince into a modern geek was a brilliant move.  Bad at everything, hating being a prince, not a supermodel, with a silly crown perched on his head like a shiny man-bun, he became less the classic “first rich man she met” and more “the perfect counterpart”.  The fact that he needed her more than she needed him was evident.

Feminist Mums will enjoy the rant against tiny shoes, there’s a Doctor Who reference in the final song and the class focus pleases with the rats questioning whether they will fit in and declaring that “even vermin are something”. Chris Lindon is hugely enjoyable as Thatun (Mugly blister/ Ugly sister).

If you have young children then this a strong alternative to Pantomime.