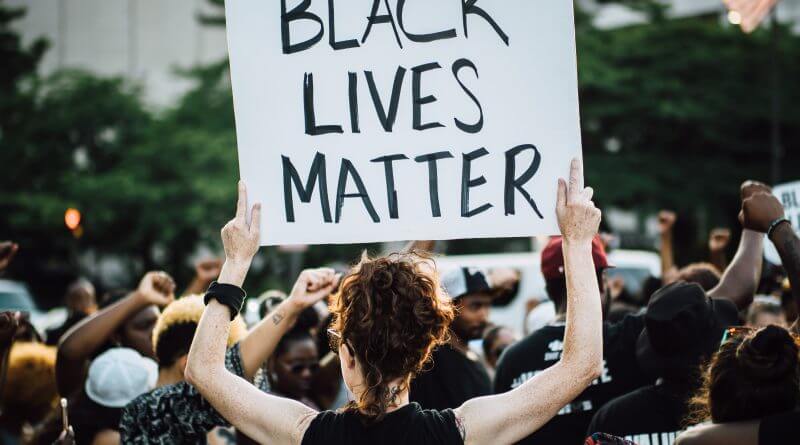 In response to the current upsurge of racism, and international calls to address overt and covert domestic racism by Black Lives Matter protests, in reaction to the murder of George Floyd by Minneapolis Police, Belper has formed its own anti-racism group, Belper Anti-Racism Network, which will seek to address and redress racism in our community.

Whilst much more is being planned, which is yet to be announced, the first action of this group to hold an anti-racism protest today, Sunday 21st June 2020.  The protest will be socially distanced.  There will be a limited number of face masks for members of the community who have none, but it is best to bring your own face mask.

Be at the Market Place, at 12noon, to stand up for BAME members of the community.

The protest is set to run from 12noon to 3pm.