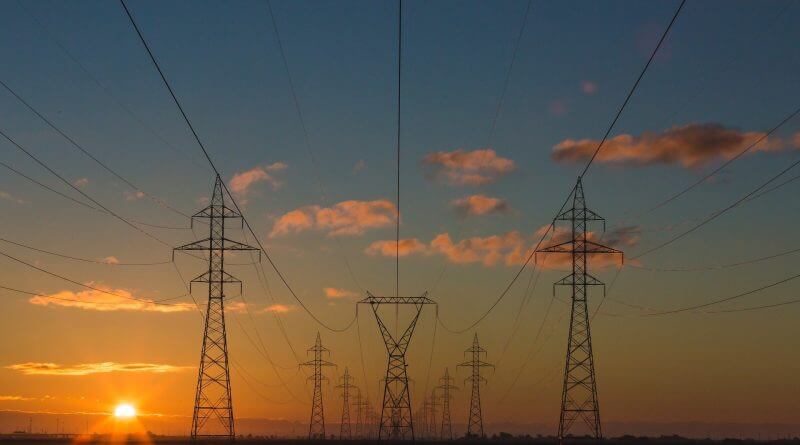 Shortly after 8pm last night (24th Jan) Belper, Milford and Duffield experienced two brief power cuts.  The cuts to power lasted only a second or two but were widely discussed on social media.

Between 9 and 10pm a resident reported that the pavement outside DS Smith Packaging had “exploded in flames” with a loud bang.

Derbyshire Fire and Rescue attended at the location of the explosion on Derby Road in Belper, with engines from Kingsway, Ripley, and Belper, and identified that it was a power cable which had exploded.

Western Power estimated that the problem would be fixed by 9:30pm.  No further problems have been reported. It is unknown at this time whether or not the incidents are connected by another problem.