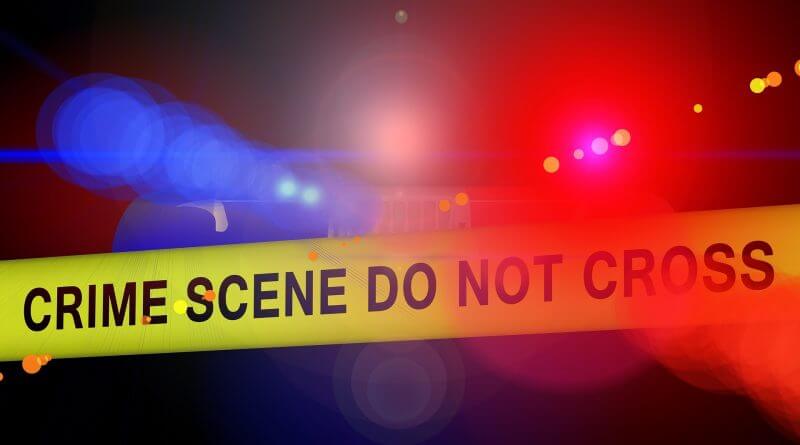 In the early hours of the first day of 2020 a couple have been murdered in their home in Duffield.

At 4.11am police responded to an emergency call in New Zealand Lane, Duffield.  They put out advice at 5.30am that there would be increased police presence in the village because they were dealing with “an incident”.

At 7.30am they announced that New Zealand Lane was closed and that it was ” a serious incident.” Police stated that they expected to be at the scene all day.

Two people have died at a house in Duffield and a double murder investigation has been launched.

We were called to a house in New Zealand Lane at 4.11am today (Wednesday 1 January) and found a man and a woman fatally injured inside.

A man was arrested at the scene on suspicion of two counts of murder.

He remains in custody at this time.

New Zealand Lane remains closed and we would like to thank residents for their patience and understanding that the closure is necessary while we investigate what happened.

The closed section of road between Devonshire Drive and Hall Farm Road means that some shops and takeaways are currently inaccessible.

At 2pm, the police gave an update to the situation,

A man arrested on suspicion of murdering two people at a house in Duffield remains in custody this afternoon.

Detectives investigating what happened at the house in New Zealand Lane have said they are not looking for anyone else in connection with the deaths and there was no one else in the property at the time.

Formal identification of the victims has yet to take place and specially trained liaison officers are supporting their families.

We were called to a house in New Zealand Lane at 4.11am today (Wednesday 1 January) and found a man and a woman fatally injured inside.

A 39-year-old man was arrested at the scene on suspicion of two counts of murder.

The murders have taken Duffield into national headlines.

The Sun and The Metro have exploited the incident for shocking headlines.  The Sun, in insensitive and incendiary language, claims that the couple were stabbed by the woman’s ex partner.  The Daily Mail included every rumour they could find/invent and we will not validate them by repeating their attempts to make the story more shocking than it naturally is.  The extra information in these tabloids, which have large volumes of complaints and judgements against them for inventing information, is not verified and no sources are identified, and should not be accepted as fact.  We will update you with verified facts after the police have done their job of helping the families of the victims, and progressing with their investigation.

Anyone with information is asked to call the police on 101 (which costs 15p per call) or contact them free via social media: