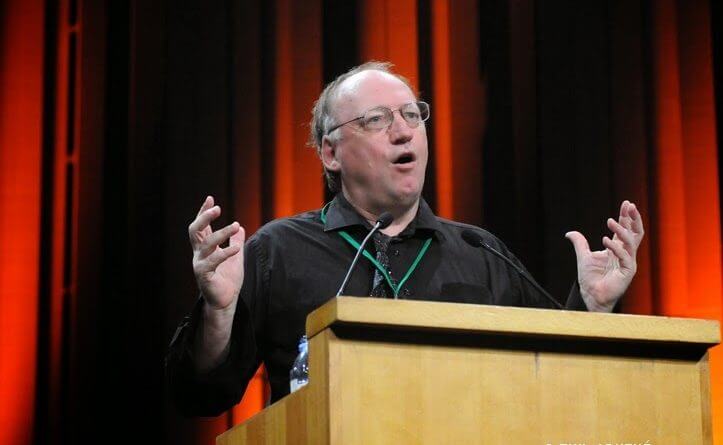 The Liberal Democrats have announced that Allestree-born environmentalist and policy expert Felix Dodds is standing for the party as Parliamentary Candidate for Mid Derbyshire.

“Lib Dems are the only party who can solve the mess in Westminster and I’m excited to stand in Mid-Derbyshire,” says Felix. “Britain’s future is bright if we remain; a stronger NHS, new jobs and industries, a cleaner and safer planet. But only if we put aside the divisive politics and unite together.”

In 2019, Felix was the UK’s candidate to serve as Executive Director of the United Nations Environment Programme (UNEP), and previously led a successful coalition to secure a goal on sustainable cities and communities in the UN’s global sustainable development goals against the opposition of the UK Government.

“Voters want a government focused on the big challenges of the day, they’re ready for Brexit to be over,” says Richard Salmon, the Liberal Democrat’s agent in Mid Derbyshire. “This campaign is about remaining in the EU and seizing the opportunities afforded to improve our health, strengthen our economy, and stop climate change.”