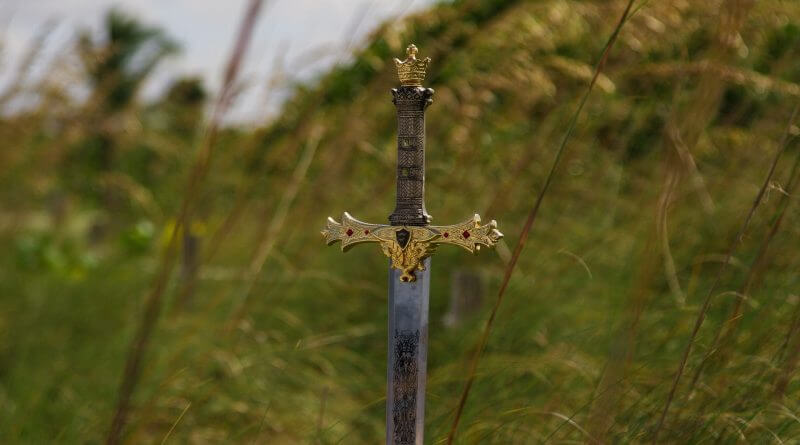 A very swift and unexpected general election is upon us.  The manifestos weren’t all ready, and nobody has read them all yet.

The political climate nationally is beyond divisive and well into toxic, so we’ve thought about how to deal with bad behaviour.

An awful lot of outrageous behaviour is permitted in elections, including not thinking about what part the media plays in spreading lies and unchecked manipulation.  We try to be a bit more ethical at Nailed.  We don’t want to be complicit in deceiving the electorate, but also we have to support free speech and report what politicians are saying, however we assess any individual or party conduct.

We probably won’t get it exactly right, but we’re addressing a few problems which we think are huge distortions in our democracy.  Political discourse has become, in part, far more propaganda than promise.  We are aiming to arm you with facts, not to validate any of the voices in this election without examination.

Generally, we discourage parties and individual members from focusing on the other parties, and prefer them to say what they support and intend, rather than what’s wrong with the party they are worried will beat them.

It’s not just more civilised but more sensible.   You should know what you are voting for, not what you are ‘not’ voting for.  It is more likely that we will be able to herd cockroaches into performing Swan Lake for you, than stop them from attacking each other, so we ask you to take note of when they are trying to scare you, instead of talking about their own aims.  We’ll certainly note it.

We will be restricting “if you vote for…”, “a vote for xyz means…” arguments.  Like an abusive spouse repeating that nobody else will love you, they are a form of gaslighting which uses fear to control voters.  Such statements will exist in official campaign material, which we will publish, but we will not include them outside of that material.  If submitted, they will be omitted.  Instead, we will do our own polls analysis and give you fact based information about who is looking most likely and least likely to win, and who can beat who.

We will be running their promotional material – the leaflets and posters that some of you want and some of you resent.  We will share them, and their press releases, as produced. The majority will go out without comment.  Some types of campaign material may include a fact check from us.

Collectively, these are highly likely to include lies, misrepresentations, misdirections, attacks on other parties, fuzzy logic, and craftily selected statistics.   We will run what they send to us as it is, and mark it clearly as Party Political, and add a note that information is verified or not verified.

We hope to have the time to dismantle this information and tell you exactly what it all means in plain terms, and what does and does not stand up to scrutiny.   That rather depends on whether DE56 calms down and stops giving us time consuming and important things to report on, like the floods.  But we’ll do our best to give you fact checks.  We will definitely reveal any large lies or hidden risks, forcing the “candid” back into candidates.

In articles where all of the parties are represented, the candidates will be listed in alphabetical order of party.  However we do it, someone is first and last, and this is the fairest way we can think of to do it.  In the past we have done it in the order we recieved responses, or randomly.  We’re trying this this time.

We hope to provide you with a hustings of some sort.  As Pauline Latham is refusing to attend public hustings, allegedly on police advice (we have not yet had confirmation of what the advice was, so it remains “alleged”), we are looking into ways around this.  Nailed does not have a video department or equipment, so if you would be able to help us record a hustings and run a live stream, please get in touch by email: editor@nailed.community or phone: 07881 284805 (this is urgent).

We will be operating a strict comments policy on the site and on social media.  All publishers are actually responsible for the publication of comments too, and we take this seriously.  The policy already exists, and we already disallow all personal attacks, crude language, trolling, and nastiness. It’s a long time since we announced the policy, so it bears highlighting.

This site is for ALL ages, our youngest journalist being 10 years old.  ALL content should be appropriate for all ages. By all means disagree, but get nasty and we’ll stop you. Obviously some readers will want to say what politicians have done wrong – this is an essential part of democracy and there is no rule against this so long as the comments are about real actions and stances.

If any article takes too much time to deny or remove comments, comments will be disabled.  This is not a restriction on freedom of speech.  You are free to say what you like, there is a whole world beyond Nailed to scream into, but we won’t let you be nasty to members of this community in our house.  Nailed will be the one safe place to discuss politics without cruelty.

Why don’t we just do what everyone else does and let everyone do what they want?  Nailed is always thinking about how we do things, and if it’s the best way to do it. We have to challenge established ways of doing journalism, because clearly many of the current norms aren’t working for anyone, and we don’t like those norms.  Nailed was meant to be better from the outset. We’re a bit old school, and a bit innovative, with an unashamed bias to look after the community we represent, as we are part of it.

Modelling thoughtful journalism is a primary objective for Nailed.

We won’t ever slap you with an incendiary headline, we won’t demonise and exclude the community member who has done something wrong, we won’t exploit personal tragedy, we won’t disguise an advert as news, we won’t take photos of celebrity tourists, we won’t betray confidences,  we won’t make you do a survey to read news, we won’t make news only accessible to those who can afford it (although if you can afford it, please start paying us), we won’t sell someone out for one of those headlines we don’t run, we won’t cover up wrongdoing, and we won’t publish a lie without naming it lie.

Nailed has earned some trust and a little bit of might as our pauper-paper, founded on a handful of fivers, has grown from hundreds of readers a month to thousands, with 66,196 individual readers this year (don’t worry, we don’t store your data either).  So we’ll choose to lose out on the money that bigger papers go after, in order to maintain our ethics.  They are worth more.

The same is true of elections.  We know that many people want the spite and the right to go mental at the “other side”, and they want those horrible headlines and love really biased news that supports their own prejudices.  We’re not playing that game.  We won’t dance for our dinner, and we don’t do clickbait or propaganda.  So from our tiny little bases, in our tiny little houses, in our wonderful little town, we’re going to try to make it a tiny bit better.  We hope our drop of civility will dilute the political pollution just a smidge.

One thought on “Editorial: How We Are Running Election Coverage”