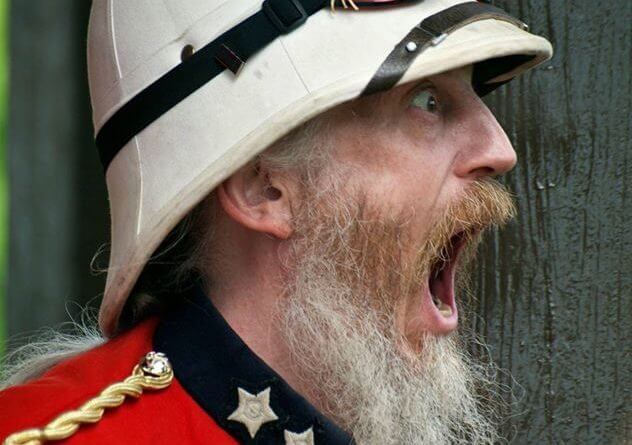 Joe Jammer was due perform on Friday 15th November at the George and Dragon, starting at 8:30pm

This appearance has been cancelled due to illness, and Joe Jammer sends his apologies.  It is hoped that this gig can be rescheduled.

But the band plays on without him.

Dale Rowles was due to perform on bass with Joe Jammer.  Now the BB Blackdog frontman will perform with Joe Jammer’s bass player, their temporary creation is billed as BB Lonedog.

The location and time remain the same.  This is a one off team up, so catch it if you can.