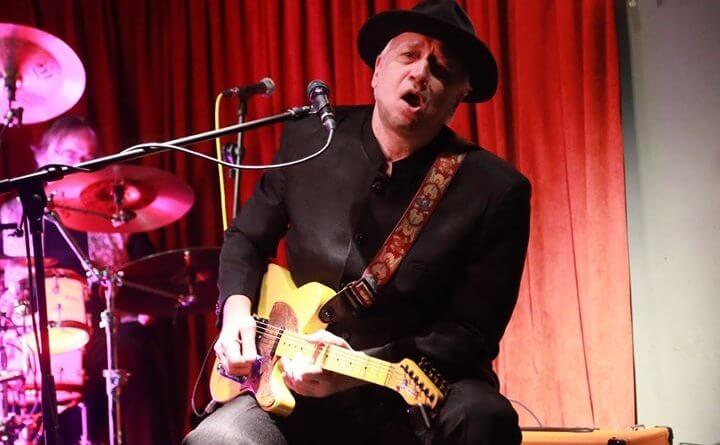 CANCELLED DUE TO ILLNESS!

A music legend is performing live in Belper on Friday night.  Joe Jammer will perform on Friday 15th November at the George and Dragon, staring at 8:30pm.

Joe Jammer has been a session guitarist for Mick Jagger, Joe Cocker, Ringo Starr, Jerry lee Lewis, Oprah Winfrey and Chas and Dave.  He has also been a live guitarist for Supertramp, Screaming Lord Sutch, Paladin,Stealers Wheel, Donna Summer, and Maggie Bell, as well as being a founding member of The Olympic Runners.

The gig at The George and Dragon includes 3 live sets and features Axel Boldt on drums and Dale Rowles on Bass.

He will be chronicling his long and accomplished career.  That career spans his roadie days for Jimi Hendrix, The Who, and Led Zepellin/Jimmy Page, and being Jam Master for Buddy Guy’s Original Checkerboard Lounge in Chicago and The Speakeasy in London. 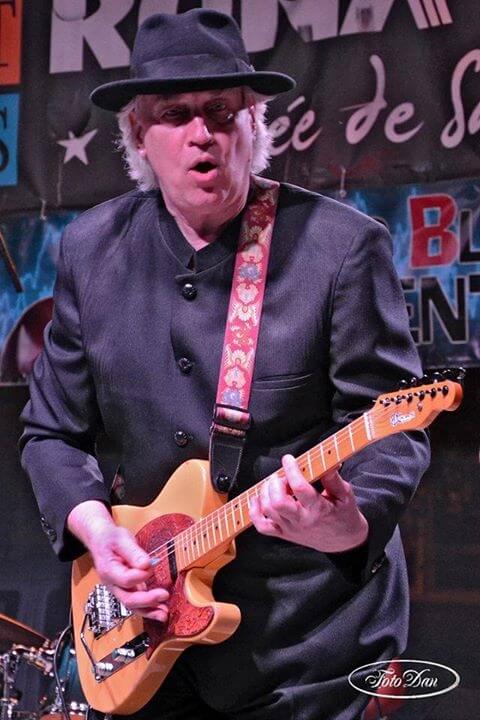 Photos: courtesy of the Joe Jammer

One thought on “Joe Jammer Plays The George and Dragon – Friday”