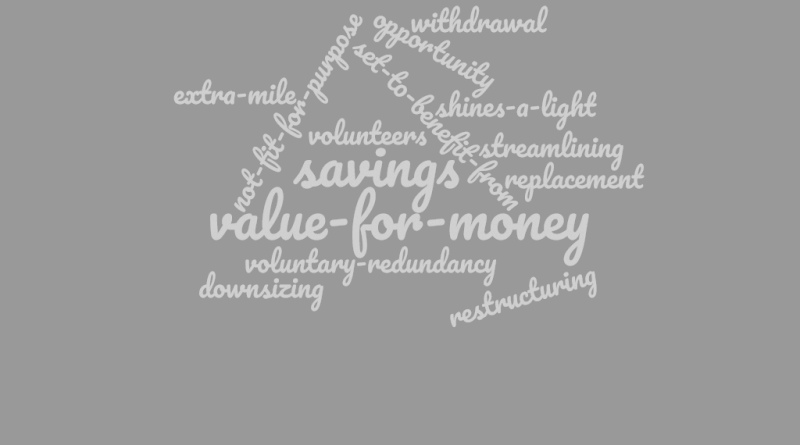 Councils in Derbyshire and East Staffordshire have more press officers than the entire Ministry of Defence.

This is despite huge cuts in council budgets which have seen public services heavily reduced.

Councils in the UK employ an average of four press officers each, the TaxPayers’ Alliance found.

The organisation has compiled information from 2018 to 2019, some of which could be subject to change since then.
Its figures show that in total, the councils in Derbyshire and East Staffordshire boast more press officers than the Ministry of Defence – with 32.8 compared to 31.

Derbyshire County Council has the most press officers in the area, as of 2018, with 12, which is more than the number of communications staff employed by both HS2, which would run through the county, and the Cabinet Office – which have 11 each.

Here is the breakdown of the number of press officers per council in Derbyshire and East Staffordshire:

Amber Valley – 0 – Shout PR is employed by Amber Valley to run its communications, but the borough did not say how much it paid the firm to do so

In 2018-19, at least 1,370 people were employed as press officers in local councils throughout the UK – with 24 councils employing 10 or more press officers.

Scott Simmonds, speaking on behalf of the TaxPayers’ Alliance said: “With council tax hammering hard-working families, town hall directors should question whether hiring more spin doctors than big government departments is the best use of taxpayers’ money.
“It’s of course useful for councils to communicate information about local services, but some residents may wonder if there is too much focus on fancy PR and not enough on fixing potholes and collecting bins.
“Some councils are able to keep residents up-to-date without bloated PR teams.
“Other councils should be following in their footsteps to ensure the best value for taxpayers’ money.”
Derbyshire County Council has been approached for comment.
Sheffield City Council had 24 press officers in 2018-19, the highest of any council in the UK. This is one less than the Department for Exiting the European Union during the same period.