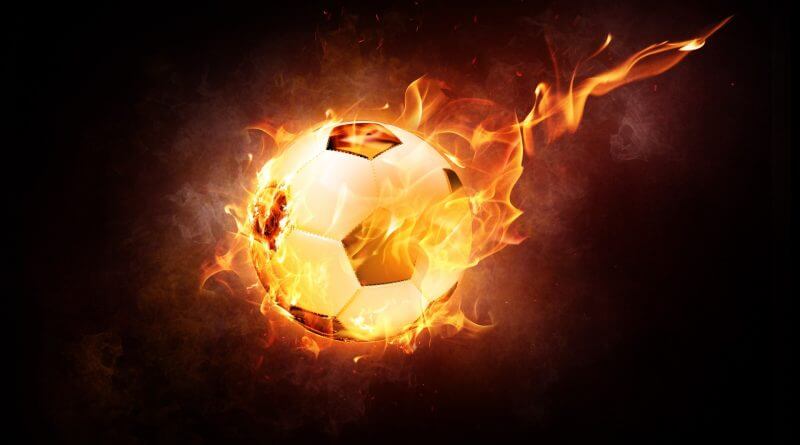 Belper Town maintained their unbeaten start to the season with a narrow victory over old rivals Stocksbridge Park Steels.

Despite showing signs of tiredness following their midweek epic at Witton Albion the Nailers still had enough in the tank to despatch Steels who arrived at the Raygar Stadium having lost just one of their eight games played so far this season.

The Nailers fielded the same starting line up that had won so impressively at Wincham Park and made their customary lively start by taking the game to the visitors from the off.

Steels had barely had time to settle before they conceded the game’s only goal.

Nathan Curtis did well to get his cross in from the bye line and Alex Peterson met the ball with a firm header that thundered against the cross bar, and before Steels could react, Danny Gordon slotted in the rebound. The game was only 2 minutes old.

Gordon tried a long shot in the 14th minute as the Nailers attempted to make the most of their early intensity, but in truth the game proved to be a low key affair with neither side able to take advantage on the few chances on offer.

With little attacking momentum coming from the visitors in the first half it was left to Belper to take the initiative and push on for a second goal.

In the 25th minute Danny Gordon’s deep free kick was nodded back across goal by Danny South where Phil Watt headed a presentable opportunity over the cross bar.

Derry Robson was sent clear on 39 minutes but couldn’t make his angled shot count as Steels’ ‘keeper Edward Hall parried the ball away, and Alex Peterson saw his follow up shot blocked as did Nathan Curtis when the ball fell to him.

For Stocksbridge’s part, only Nenad Smilianic and Luke Mangham registered shots in the first 45 minutes and both failed to trouble Ryan Musselwhite in the Belper goal.

Steels looked more dangerous after the break, and Lewis Whitham fired a shot just past the far post within seconds of the restart.

The Nailers looked out of sorts during the first 20 minutes of the half and the visitors sensed that there may be something in the game for them after all.

It was Belper who sparked something of a revival on 68 minutes when Craig Nelthorpe’s free kick was headed back into the mix by Nathan Curtis, but the ‘keeper managed to snatch the ball away from Belper players running in.

Nelthorpe had a great chance to put things to bed for Belper as he ran clear on 71 minutes but appeared to lose his nerve and sent the ball soaring over the goal with only the ‘keeper to beat.

Jordon Lemon looked likely to snatch an equaliser for Stockbridge on 75 minutes with a powerful drive that Musselwhite fisted away.

George Milner had two opportunities in the final moments to kill the game but his first effort went over the cross bar, and deep in added on time, he had done all the hard work with a mazy run but somehow managed to miss the target completely.

The Nailers won’t worry too much about their performance and will be very satisfied with the three points. They now have a full week to prepare themselves for next Saturday’s F A Cup clash with Rushall Olympic as their Tuesday evening visit to Spalding United has now been postponed.