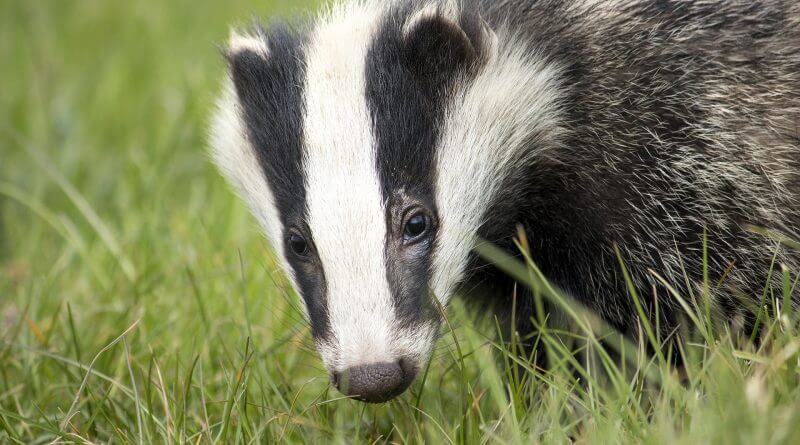 Yesterday, 23rd August 2019, the government was due to announce which areas were chosen as locations where badgers would be killed.  The announcement was not made.  There are currently no details on why, or what it might mean.  When an announcement is made, we will inform readers of whether or not Derbyshire has been chosen as a cull location.

The cull is ostensibly intended to stop the spread of TB in cows.  It has been shown to be extremely expensive to no good effect, focused on the wrong cause of spreading TB.  TB has not been stopped by the culls, despite farmers and licenced cullers killing three times the number allowed in some areas.  Multiple studies have concluded that badgers are not the main cause of the spread of TB amongst cattle, and that the spread of TB in cattle is mostly down to the farming industry’s practices and environments.  An independent review commissioned by Gove in 2018 concluded that vaccination should replace culling and that TB was mainly spread due to poor testing, poor fencing, poor hygiene and poor governance from ministers.  Gove ignored the review and expanded the cull.

Badgers are an endangered species.