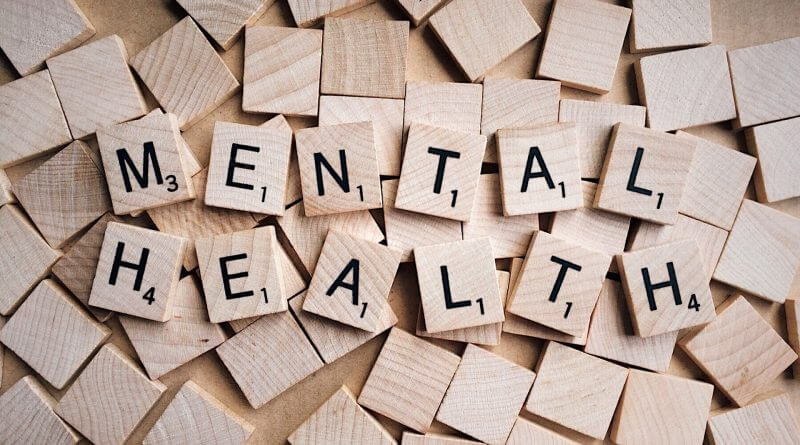 A full review of ALL psychological therapies in Derbyshire is set to be launched.

This comes months after the Local Democracy Reporting Service exclusively revealed that a far more wide-reaching review of services was on the way.

Services across Derbyshire for people with long-term mental health conditions could now be cut back.

The news also follows the retraction of plans in December, proposed by what is now the Derby and Derbyshire Clinical Commissioning Group (CCG), to make cuts to a specific section of psychotherapies.

Those plans would have affected the psychodynamic psychotherapy service. This supports 136 people who have who have health conditions such as  depression, childhood trauma and lifelong distress from sexual and physical abuse or Post Traumatic Stress Disorder.

It had been referred to by the CCG’s assistant director for contracting and procurement, David Gardner, as a service which “is not necessarily a ‘must-do’ service but is a ‘nice to have’ service” and that cutting the service was the “least-worst option”.

However, these plans were dropped due to mass unpopularity, forcing it to review all of the county’s psychological therapies instead.

On Thursday 6th June, the CCGs approved the launch of a “cost-neutral” review of all of Derbyshire’s psychological therapies.

An independent clinician will be hired to oversee the process and recommendations will be brought back to the CCG in mid-November.

The review will be run by Joined Up Care Derbyshire, an organisation which sees councils and NHS authorities work together.

Its review will be split into two stages:
Stage one will focus on psychological therapies for primary mental health diagnoses.
Stage two will  focus on psychological services for long term conditions delivered in acute and community health services.
Later stages “may” include whether to “re-specify the service based on existing resource” and to make recommendations on “future investment”.

The overall cost of psychological therapies in Derbyshire is thought to be £6 million per year.

A report on the review says: “The recommendation is to undertake a review that leads to a better understanding of existing services and future need, with the objective to work to a shared and clarified direction of travel.
“The aim is to develop service specification/s and include significant patient co-production in shaping how the services should look.”

Editor’s Note:  This article originally stated that the review would also be jointly run by “the Derbyshire Healthcare NHS Foundation Trust – which oversees mental health services in the county”.  This was retracted by the author on Monday 10th June 2019 and edited.