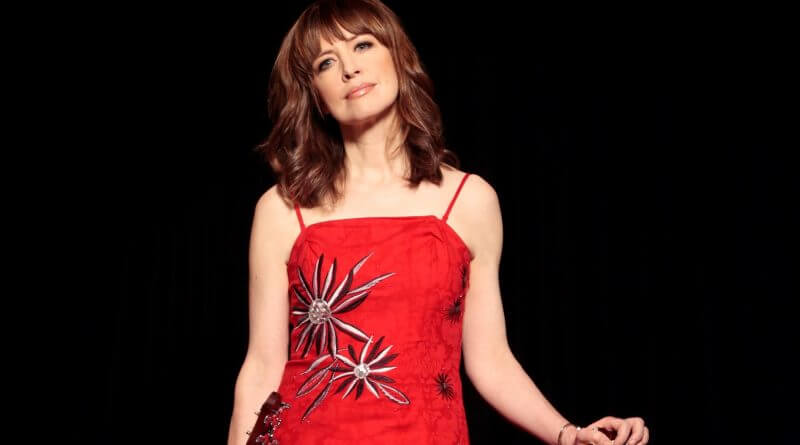 The seventh Belper Arts Festival is set to be the biggest and best yet. In the first week alone over thirty events involving over 300 performers and artists are scheduled. These include a Broadway star, a Blues legend, singing and writing workshops, comedy, the Arts Trail, short films, song collecting on Bullsmoor and a concert featuring world class musicians.

‘FestEve’ is marked with a show by Chicago Blues legend Joe Jammer at the Old Kings Head on 3 May. The Festival officially opens with two contrasting shows. ‘Bedazzled By Broadway’ (4 May) features Broadway performer Jeanna de Waal, Belper Musical Theatre and Paddy Stafford.

Jeanna has starred in ‘American Idiot’ and Kinky ‘Boots’ as well as ‘Wicked’, ‘Waitress’, and, most recently, ‘Diana – The Musical’ for which she created the title role  of Princess Diana.

The contrasting opening show features Belper’s own singer / songwriter / storyteller, Pete Castle, in concert at the Queen’s Head. Pete has been a great supporter of the festival since its inception and the concert is the chance to see him at his best.

Belper Arts Trail returns on 5 / 6 May with its mix of art, music and the children’s favourite Captain Dan. With 150 artists in around 60 venues the Trail promises something for all the family.

The Bank Holiday ends with a guitar workshop and a concert by the outstanding Sarah McQuaid.

Margaret Keys and Sergei Podobedov are joining forces for a special one off concert on 9 May. The soprano and the pianist will share the stage at St Peter’s Church. Margaret Keys will also be holding singing workshops on 11 May at the Strutts Centre.

Full details of events and tickets are available from belperartsfestival.org

Brochures available across Belper and Derbyshire