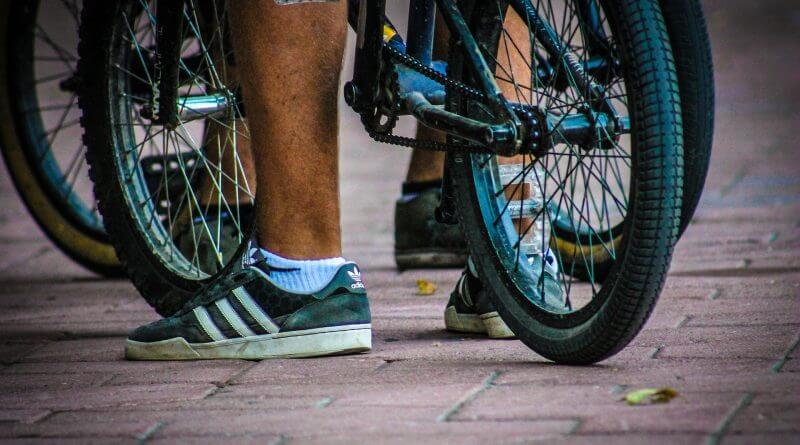 A group of bike-riding teenagers, some believed to be as young as 10, are causing disruption, damage and scaring residents in Belper.

The rise in crime being caused by the group, which is thought to have around a dozen members, was raised by county and borough councillor David Taylor during a debate on child safeguarding issues in Derbyshire.

Cllr Taylor said that the gang had been “smashing windows and causing damage to properties” and in one incident “surrounded a lady in her car so that she couldn’t get out”. He said that the police were aware of the issue.

He feared safeguarding issues at home may have pushed the children to anti-social behaviour.

Cllr Taylor said that the group regularly rode their bikes up and down main road, forcing traffic to stop.
Derbyshire police have confirmed the “unacceptable behaviour” and “nuisance” being carried out by the bike-riding group and said that action had been taken to tackle it.

Safer Neighbourhood Team sergeant, Mark Weldon, said: “In early February the safer neighbourhood team in Belper town centre did see an increase in calls regarding a group of young people riding bikes and causing a nuisance.  A proactive patrol strategy was put in place, along with inputs from our youth engagement PCSO and a number of letters to the main perpetrators has delivered a significant drop in issues in the area. We rely on members of the public making us aware of incidents such as this in their local area. If you are concerned about instances of anti-social behaviour please report them via the 101 non-emergency number. Without this information it is very difficult for us to put in place measures to counter unacceptable behaviour.”