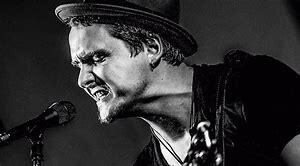 WHAT'S ON
10th December 2018 Mike Jones 0 Comments Music, Queens Head, Sean Taylor
On the back of a staggeringly successful UK and European tour, Sean Taylor makes his only East Midlands appearance of 2018 at The Queens Head,Belper on Dec 15th.
Long championed by the music world and favourably compared with John Martyn by the likes of Bob Harris,Sean also evokes the sounds of Tom Waits and J.J.Cale and is noted for the passion and intensity of his live performances.His last album ‘Flood and Burn’ was recorded in Austin,Texas featuring top session players and was immediately praised for its superbly structured songs with The Guardian tipping him as the ‘man to watch’.
On this occasion Sean will be accompanied by Mike Seal on double bass, yet another fine musician with Derbyshire connections.
Tickets are £8 and available at the venue or contact mjones572@hotmail.co.uk. 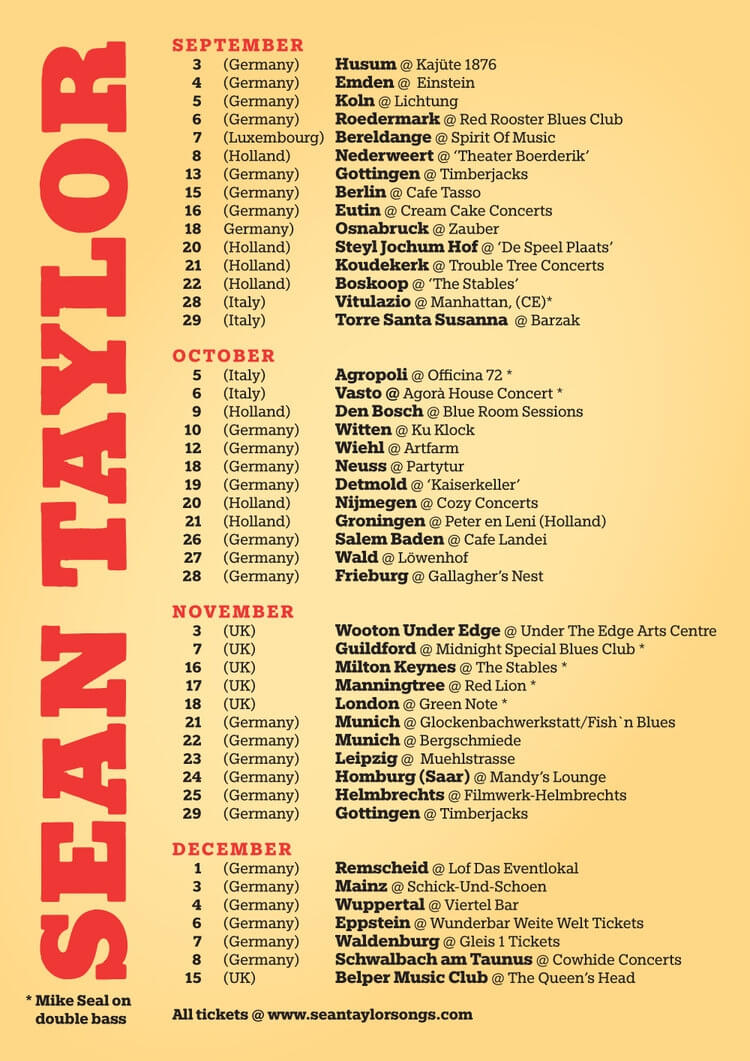