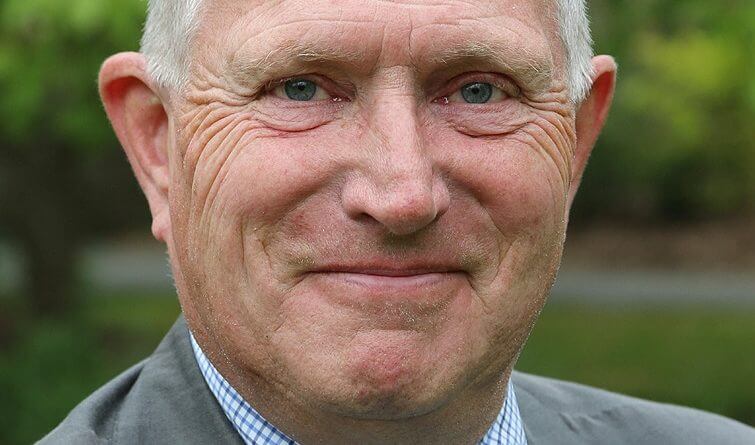 Talks over a controversial Derby waste plant will also be off limits to the majority of county councillors, much to the displeasure of an opposition leader.

On Wednesday, December 12, both Derbyshire County Council and Derby City Council will hold separate meetings at their respective headquarters to discuss progress on the £50 million venture – 17 years in the making. Both of these discussions will see the doors closed to the public and most councillors due to “commercial sensitivity”.

Yesterday, the county’s opposition leader, Anne Western, Labour, said: “I find it unbelievable that the meeting next week to discuss the waste treatment plant contract will be held in private. This approach to information is in contempt of this council. It is not open government. There should be a presumption in favour of keeping this public.”

Deputy leader of the authority, Conservative Simon Spencer, responded: “I find it quite ironic that Labour takes this approach when she (Cllr Western) did exactly this herself a number of years ago. This is purely an issue of commercial sensitivity.”

The Derby and Derbyshire Waste Treatment Centre in Sinfin Lane is a joint venture between both the county and city authorities, along with firms Resource Recovery Solutions (Derby) and Renewi. If and when fully operational, the plant will heat-treat non-recyclable rubbish to create gas, which can be burned to produce electricity for 14,000 homes. It aims to divert 190,000 tonnes per year of waste from landfill. The plant is part of a cost-saving plan to manage Derbshire’s household waste. It was due to be operational more than 18 months ago and has been causing smell and noise problems for residents in Sinfin and Normanton during testing.

In September, both authorities held simultaneous closed-doors meetings to discuss their “contractual position with RRS” which could include whether the trigger should be pulled on the contract, bringing it to an end. They opted not to do this.

Following the September meeting Cllr Spencer said: “We need a waste treatment facility to give us and council tax-payers certainty over the future cost of dealing with waste that residents from the city and county either cannot or chose not to recycle.”

City council leader Chris Poulter commented: “Our priority is to seek assurances that the centre will be operational as soon as possible.”

Yesterday, Derby city councillor Paul Pegg, Labour, announced that he was seeking legal advice from his union after being refused access to next week’s confidential papers for the closed-doors meeting.
The next stage of the debate on the project is being closely safeguarded by the city council.
It has told elected representatives that the private papers will be restricted to the cabinet, executive scrutiny board, the leaders and deputy leaders of each political group and the three Sinfin ward councillors.
Copies of these papers would be numbered and collected at the end of the meeting.
A county council spokesperson confirmed that it would be following the same attendance rules.