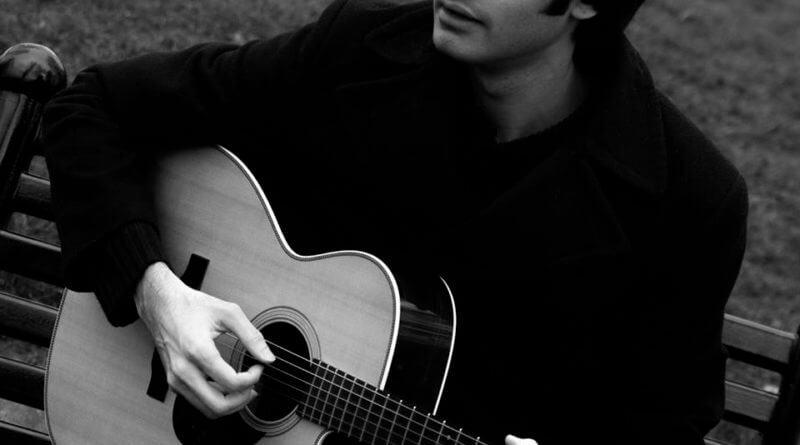 The future of the folk blues remains in young but capable hands. Barely into his mid twenties, Sunjay has packed more into his career than some artists achieve in a lifetime.

With a string of highly rated albums to his name (Maverick ****) and recording collaborations with such as Dave Pegg – remember him at The Queens- Sunjay has also toured nationally in the title role of Buddy Holly.

Surely the part he was born to play. No doubt inspired by such a great mentor, Sunjay’s last appearance in Belper concluded with a twelve minute rock ‘n roll medley played with similar intensity to the legendary Led Zep epic of the 1970s.

As always tickets are available at the venue or contact mjones572@hotmail.co.uk.

For further details of artists at Derbyshire’s most eclectic venue, visit our web page on Belper Music and Arts.