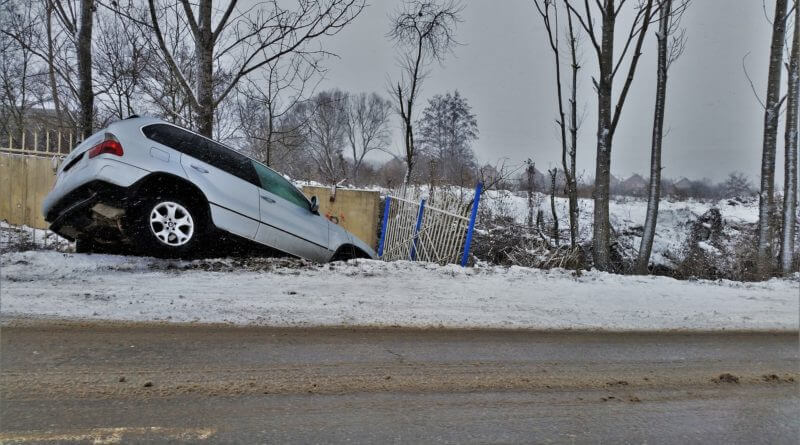 Deaths and injuries on roads around Derbyshire are at an all-time low.

A report published by Derbyshire County Council shows that there were 70 deaths and 624 serious injuries on roads around the county last year.

It will be discussed at a meeting of the Conservative-run cabinet on Thursday, October 11.

The report states that the number of casualties across Derbyshire – including Derby – are “almost certainly at an all-time low”.

Officers state that data from the last 30 years, alongside research from national and local archives, has been assessed and this has given them “confidence” that 2017 saw the lowest number of casualties since the Second World War.

They say that it is possible that the figures are the lowest since accident recording began in the 1920s, although the significant changes in road use and recording methods means the data is not “strictly comparable”.

The report adds: “The more serious collisions, those where people were killed and seriously injured were also the lowest of this seventy-two year period.

“However, there are still some groups where casualties have not reduced at the same rate: older car drivers, adult pedal cyclists and work related casualties.

“Pedestrian casualties have recently increased and will be investigated to ascertain if they should be a future priority. Children will always be a focus of road safety in Derbyshire.

“A welcome drop in both motorcyclists and young car drivers injured occurred in 2017 and they will continue to be priorities with targeted road safety campaigns and training.”

Out of all the people who were killed or seriously injured in the last three years on Derbyshire roads, more than a quarter (26 per cent) were motorcyclists.

In 2017, there were 93 motorcyclists killed or seriously injured on Derbyshire roads.

The most common age for motorcyclists killed or seriously injured in the last three years was 17 to 20 years.

However, 580 people were injured in collisions where a young car driver was involved, making up more than a quarter of all casualties (27 per cent).

Twice as many young car drivers were killed or seriously injured on rural roads than on urban roads.

The rural areas with the highest young driver collision rates were Hathersage and Hope Valley, Melbourne and Bakewell.

Alongside this, 81 per cent of young car driver collisions occurred less than 10 miles from the young driver’s home.

Out of all the districts in Derbyshire, Derby’s roads have the most crashes and injuries – more than double any of the others with 1,008 last year, over and above South Derbyshire with 436 and Amber Valley with 421.

Derby also has a considerably higher number of serious collisions and casualties, with 121, above Derbyshire Dales with 95 and Amber Valley with 79.

Bolsover had the most fatal road incidents, with 16, above South Derbyshire on 14 and Derby, Derbyshire Dales and North East Derbyshire – all on eight.

Here is the full breakdown for each of the districts: