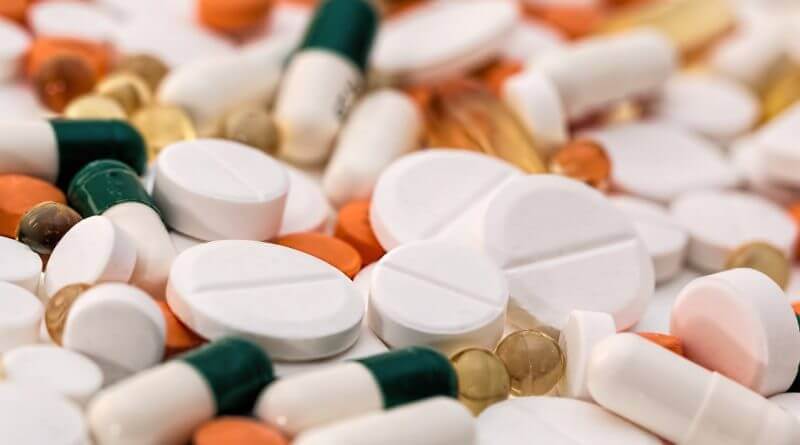 Thousands of people in Derby and Derbyshire have died from drug poisoning and misuse in the past 16 years, new data has revealed.

Figures published by the Office for National Statistics this week show that since 2001, coroners have put 3,570 deaths in Derby and Derbyshire down to drug poisoning or misuse. Drug poisoning deaths involve a broad range of substances, including controlled and non-controlled drugs, prescription medicines and over-the-counter medicine.

The definition of a drug misuse death is one where either the underlying cause is drug abuse or drug dependence – addiction.

Nationally, deaths related to drug misuse or poisoning are at an all-time high.

Health chiefs in Derbyshire put the rising number of deaths down to new psychoactive substances and ageing drug users with long-term health issues caused by their addictions – with ongoing risks on the homeless and prison populations in particular.

For drug misuse-related deaths, Derby has had 509 since 2001, with 962 in Derbyshire – the latest figures shows 35 and 96 deaths per year in these areas respectively.

As well as deaths from drug abuse and dependence, the figures include accidents and suicides involving drug poisonings, as well as complications of drug abuse (such as deep vein thrombosis or septicaemia from intravenous drug use).

More than half of all drug poisoning deaths involve more than one drug and sometimes also alcohol.

A spokesperson for the trust said: “These statistics reflect the impact of New Psychoactive Substances (formerly described as ‘legal highs’).

“These drugs, alongside an ageing population of drug users with longer-term health issues, have had a significant impact nationally and locally.

“The NPS drugs have now been made illegal but there is an ongoing risk within the homeless and prison populations.

“The Trust has used its own data to look at trends and risk factors to identify cohorts of service users at risk of premature mortality.

“Current drug and alcohol use, alongside other risk factors such as mental and physical health conditions, is used to highlight priority individuals for intervention by our services.

“These include new initiatives such as the Pro-Active Engagement and Enforcement Programme (PEEP) within Derby and the Health Improvement Team (HIT) within Derbyshire, both designed to offer targeted support to high-risk groups.”

“However, despite deaths from most opiates declining or remaining steady, deaths from fentanyl (a painkiller 100 times more powerful than morphine) continued to rise, as did cocaine deaths, which increased for the sixth consecutive year.

“Our new in-depth study of coroners’ records report shows that there are common characteristics of drug-related deaths.

“These findings combined can be used to develop initiatives and policies that are targeted to support those at greatest risk of drug addiction.”

The highest rate of deaths relating to drug misuse continued to be in people aged 40 to 49 years, with 103.3 deaths per one million population.