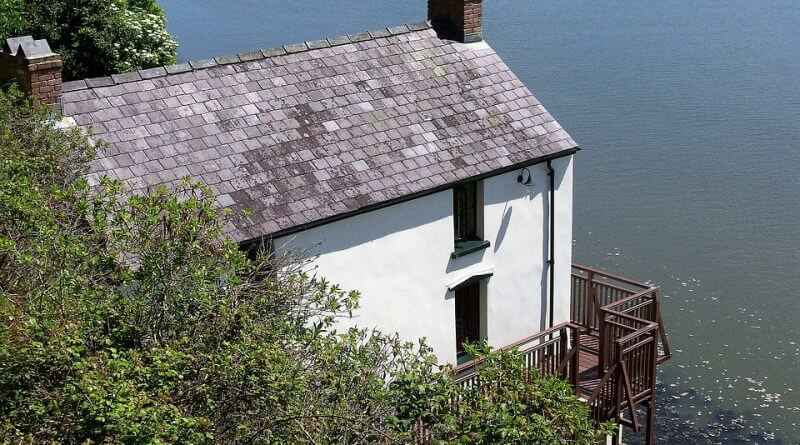 “A Dylan Thomas Treasury,” Dent 1991 & Phoenix (Orion Books Ltd) 2014 contains other work by Dylan Thomas broadcast by the BBC including “The Festival Exhibition” (1951) about the Festival Of Britain Exhibition on the South Bank, London (which Crich Lane Gardens commemorates); “Holiday Memory” about August Bank holiday by the seaside; “A Visit to America” about literary life; and “Return Journey” a moving play for voices about returning to his home town after the Second World War.

Do you have a favourite line by Dylan Thomas and/or has his work inspired you to poetry?

Perhaps you could send your poem or favourite line to Nailed for Dylan Thomas Day.

My favourite line from “Fern Hill” is “the rivers of the windfall light.”

National Poetry Day this year is on the theme of “change,” so why not pen an ode – you have until Thursday 4 October.

Perhaps you have something to say about the changes which could be brought about by Brexit or some positive change in your life which has inspired you to put your thoughts into verse?