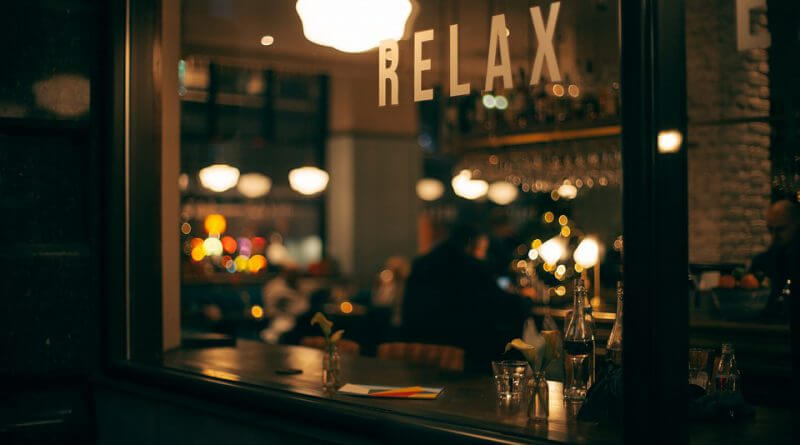 Pubwatch venues across the county will be launching the Ask for ‘Angela’ campaign, in consultation with Derbyshire Constabulary and SV2 – Supporting Victims of Sexual Violence, to encourage anyone feeling unsafe or uncomfortable on a night out to approach bar staff for help.

The campaign masterminded by Lincolnshire Police in 2016, allows anyone to go to the bar and simply ask to speak to ‘Angela’ to signal that they are uncomfortable or need help without attracting attention.

Bar staff will then call a taxi or discreetly offer help to anyone who needs to get out of an uncomfortable or potentially unsafe situation. Venues partaking in the scheme will display posters sharing the message.

“We want people to feel safe and comfortable when they are out and about in our pubs and clubs, and this is a simple yet effective scheme which empowers them to seek help if they are feeling vulnerable.

“People might find themselves in the company of someone who are not what they seem, and may well want to get away from them safely and without any fuss. By approaching bar staff and asking for ‘Angela’, staff will be able to react to try and diffuse the situation.

“People can be taken aside or to a safe location so they can speak in confidence about the help they may need which could include calling a taxi, contacting friends or family or asking the individual causing the distress to leave the venue.

“This initiative will hopefully prevent situations from escalating into something more serious. Of course where scenarios do develop we would expect bar staff to contact the police to attend and deal accordingly.

“The scheme is widely recognised and is being supported by National Pubwatch. ”

“SV2 is pleased to be supporting the police with this initiative which offers protection to anyone who may be feeling vulnerable whilst on licensed premises.

“Hopefully it is something that we can also extend to other premises in the future.”