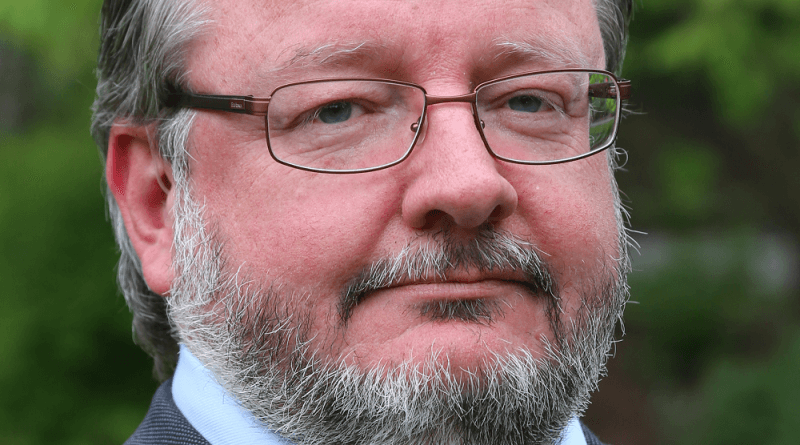 The leader of Derbyshire County Council has dismissed claims that the authority is out to make a habit of funding cuts after waving through plans which could see 20 libraries handed over to volunteers and 13 bus routes reduced.

Speaking after a meeting of the council’s ruling cabinet, Conservative councillor Barry Lewis said that the measures, which were approved at a meeting on April 5, will make services “fit for purpose” while battling crumbling funding from central government.

Earlier this year, the council approved £12 million in cuts for 2018, in order to meet a target of £53 million by 2021. The proposal to hand 20 of the county’s least-used libraries over to volunteers and review opening hours and staffing is aimed at saving £1.6 million for the authority.

Meanwhile, a reduction in county council-subsidised bus routes is set to save another £1 million, largely through axing services in the early morning, evening, bank holiday Mondays and Sundays. The authority is pulling support for 26 services and it is thought 13 of these contracts will not be propped up by private companies and will be lost for good.

Mr Lewis, who represents Wingerworth and Shirland, said: “We do have a reduced funding situation coming from central government, there’s no doubt about that.

“But we do have a situation, particularly with libraries, where we have reduced numbers of people using them, technology such as ebooks and Kindles, and the way you get information means that more people just aren’t using libraries as much or in the same ways they used to.

“What I don’t want to be doing is looking at this in five year’s time, in a more dire situation, and having to close libraries, what I want to do now is make sure we are fit for purpose in the future.

“It’s not always about cuts for cuts’ sake, that’s not what it’s about at all, this is about how we can improve life for residents with the resources we have.”

As part of the preferred council proposal, the 20 least-used out of the council’s 45 libraries would be handed over to volunteers. The county’s two remaining mobile library vans would also be passed over to community groups, saving £200,000.

Locally, this would see the Duffield library handed over to the community to be run.

Among the bus routes being cut back are Chesterfield to Alfreton, via Wingerworth, which will have its evening service dropped; the Transpeak from Manchester to Derby, via Buxton, Bakewell and Matlock, which will lose the final scheduled daily journey in each direction; and the 442 from Ashbourne to the Fairfield Estate, via Hartington and Buxton – which will lose its Sunday and bank holiday Monday service.

Heading up the Labour group on the county council is Councillor Anne Western, who represents Barlborough and Clowne, and said that the proposed “crazy” library scheme is “really troubling”.

Mrs Western said: “All we have seen so far from this enterprising council model is to try and push things out to the community to run themselves.

“The Government are squeezing local authority budgets so hard that people even have to consider these sorts of crazy ideas. Do they think people are just sitting around at home with nothing better to do? Do they know people are out working hard, supporting their families and looking after their grandchildren?

A consultation on the library proposals will start on Monday, May 7.

There are three other ideas put forward and dismissed by council officers. These are to retain all libraries, close some libraries, or outsource the libraries to another organisation or local authority.

3 thoughts on “Derbyshire County Council “Not All About Cuts””