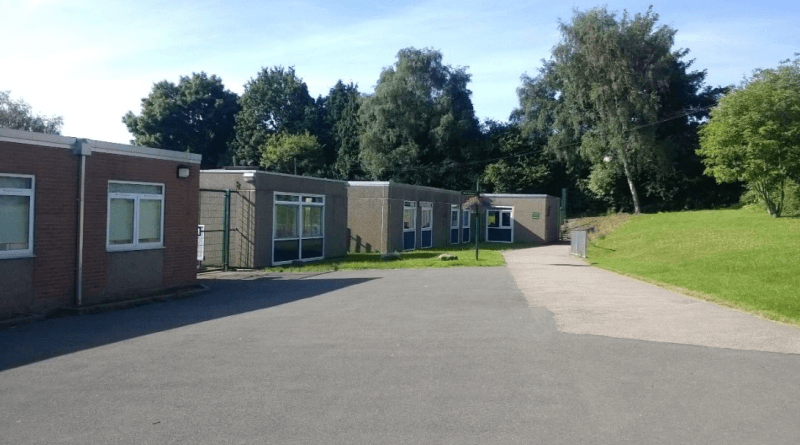 A school in Belper could be expanded to cater for another 140 children to address a shortage of pupil places in the town.

Proposals for a new £1.2 million extension which will include four classrooms and a 14-space car park at St John’s Primary School, in Laund Nook, have been put forward.

It comes as Derbyshire County Council revealed that “all schools in Belper will be over or near capacity in the next few years”, as a result of planned housing developments in or near the town. The authority said that between the seven primary schools in the Belper area there has been a history of shortages for pupil places. It also stated in the planning application for the scheme that other school sites in the area are not fit for expansion.

But the St John’s site is deemed as adequate and  has been chosen to pick up the shortfall by creating the extension using Government funding. The plan is to increase St John’s Primary to a three-class entry with 90 pupils starting the school each year, taking its total capacity to 630 students.

This would be a significant increase from the current 70-pupil entry and total school capacity of 490.

Class sizes in the school currently cater for a maximum of 35 pupils, but this would be brought back down to 30 with the help of the new building. Jobs for four new teachers would also be created for the Key Stage 2 age group – years four, five and six.

Head teacher at St John’s, Roger Averis, said: “We have worked closely with Derbyshire County Council ever since St John’s was identified by the council as the school within Belper with the capacity to help meet the projected need for more primary places in the town.

“The plans submitted by the council, which are still subject to approval, will benefit not only the families whose children already attend St John’s but also families in Belper who will be hoping to secure for a place for their child at a local school in future years. Once built, the additional classrooms will enable us to accommodate a significantly larger number of children from the local community, while also simultaneously reducing our class sizes.

“We would also have a new reception playground, a second school hall, a studio for PE and drama lessons. The plans also take into consideration the interests of our neighbouring residents, by offering more on-site parking and relieving pressure on the surrounding roads. We are excited for the community at the prospect of our school growing, with improved facilities and smaller classes, and helping to offer a greater choice of school places for Belper families.”

If given the go-ahead the scheme would be created  in two phases, with the initial project seeking to build the new 471 metre squared classroom block. 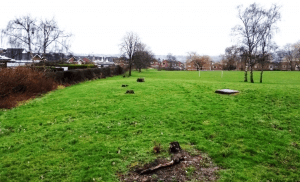 This building would sit to the north east of the current hard play area, on what is currently vacant grassland close to the football pitch.

An initial option was to build the new building on the football pitch, but this faced strong criticism from Sport England. The new building would house three reception-age classrooms and the early years base for the school, along with its own separate outdoor play area.

Phase two would see another classroom added to the block, taking the school to 21 classrooms, along with a studio for PE and drama.

Lee Stevenson, a resident who lives close to the school,  is concerned about an increase is traffic. Mr Stevenson, who has a child at St John’s, said:  “The continued congestion around the local area and risk to children going to and from school with the increase in traffic in such a small area is of grave concern, especially since I too have a child who attends this school.

“A better solution and one which may help alleviate the pressure on Laund Nook, which isn’t fit for purpose and certainly not fit for the scaled increase the school is proposing, would be to open up the back entrance from Dovedale.

“This is a significantly wider road, with easy access and could easily be utilised for this planned extension. This would also help ensure that pupil’s gain easier options to access school.”

St John’s Primary School has been extended numerous times since it was first built in the 1970s, two of the core classroom blocks were built in the 1990s.

The plans will be considered by Derbyshire County Council later this year.