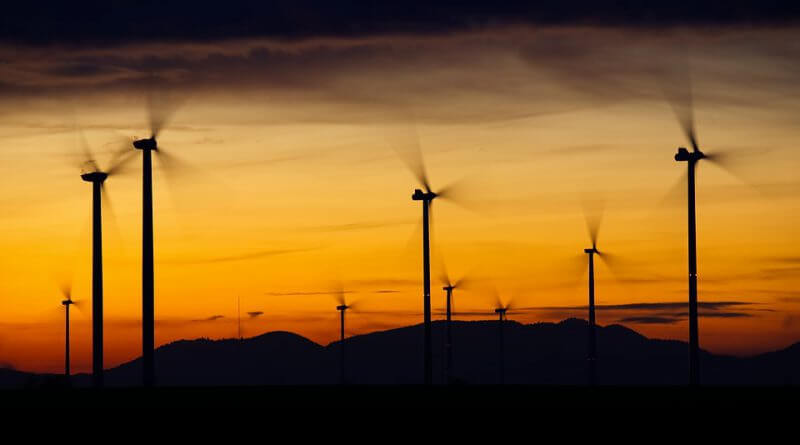 Derby City Councillors have called on the Derbyshire Pension Fund to divest from fossil fuel after increasing pressure from local organisations.

Councillors voted overwhelmingly on March 6 in support of a motion to reduce fossil fuel dependence in order to prevent climate change and reduce the financial risk to the 90,000 pension members who are part of the fund.

Councillor Lucy Care (LibDem) who moved the motion said: “We need to make our pension funds work for everyone. As more money comes out of fossil fuels and into sustainable alternatives there will be a growing risk of keeping ones’ money in fossil fuel. We don’t want our pensions invested in fossil fuels and fracking, we want investment in renewables and clean energy and need to leave fossil fuels in the ground.”

Derby City Council is one of 10 local councils and 190 employers that are members of the £4.2 billion Derbyshire Pension Fund which is managed by Derbyshire County Council. The fund has invested around £257 million in fossil fuel businesses. The leading company, with £56 million of investments from the fund, is Shell closely followed by BP.

Derby joins 13 other UK councils – from Sheffield to Stroud, Brighton to Birmingham – in calling for divestment from their pension funds.

Last year, the Divest Derbyshire campaign handed in a petition with over 1000 signatures to the fund. The organisation is backed by 20 local organisations – including Transition Belper.

Peter Robinson of Derby Climate Coalition, a member of the Divest Derbyshire campaign said: “We welcome the lead set by Derby City Council and we hope this sends a strong signal to the Derbyshire Pension Fund that they shouldn’t be continuing to invest in an industry that is financially risky and morally bankrupt.”

Back in August 2017 the Derbyshire County Council published a report outlining the implications of climate change into its investment process.

At the time they were cautious to divest, highlighting the positives in a wide range of possible investments for their portfolio. The statement read: “A strategy of engagement with companies, rather than negative screening to exclude stocks from the portfolio on ESG/ethical grounds, is more compatible with the administering authority’s fiduciary duties and supports responsible investment.”

The majority Labour group in the Council supported the motion. Councillor Lisa Eldret (Lab) said: “Climate change is something that really matters. It impacts all of us but particularly the poorest people in the world. It will leave hundreds of millions of people vulnerable to extreme weather events and cause catastrophic loss of life.  The labour group in Derby City Council want to make sure our pension funds do not contribute to climate change and instead are used in an environmentally responsible way that promotes green jobs.”