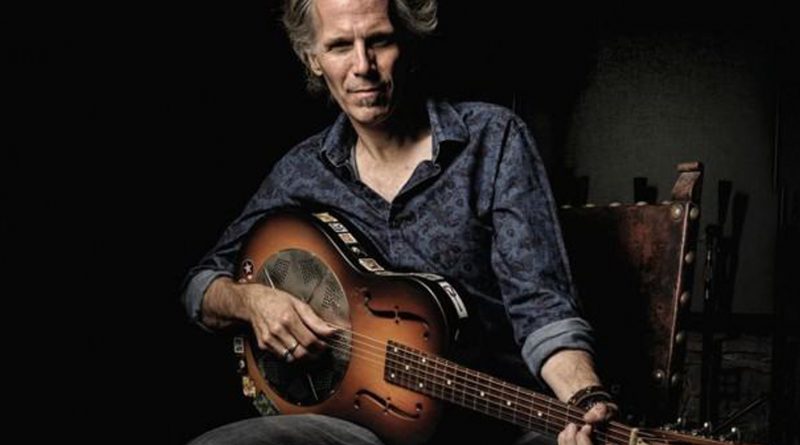 Consistently voted among the world’s top guitarists, Brooks Williams returns to Belper on March 3rd. One of the few blues players to reach out to a much wider audience, Brooks now lives in Cambridge, England despite hailing from Statesboro,Georgia where they know a thing or two about the blues.

Touring and recording on both sides of the great pond, Brooks is also justly acclaimed for his collaborations with the likes of Guy Davis and Boo Hewardine but it is Brooks at his best for this performance with a focus on blues classics, his own compositions and a few surprises thrown in.

Support comes from Amber Valley’s own master of the strings, Anthony Stark whose technical virtuosity and inventiveness never fail to delight audiences.