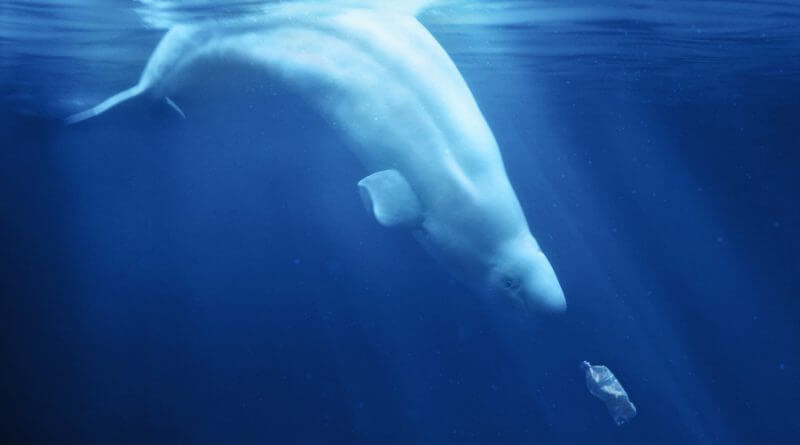 On Wednesday 21 February at 18.45 Derby Quad will be holding a special screening of the Film “A plastic ocean.”

Fans of ‘Blue Planet’ will love this powerful documentary, made by the US not-for-profit organisation, Plastic Oceans. The film shows the scale of plastic pollution and inspires viewers to make positive changes for the environment.

Hosted by Derby City Council, this event is free to attend. There will be introductory talks by the Mayor of the City of Derby – Councillor John Whitby – and Belper-based activists Kids Against Plastic. All attendees will receive a free reusable coffee cup to take away with them at the end of the film.

‘A Plastic Ocean’ covers the key topics that have been making news headlines all over the world – how has plastic made it to the ocean, and what impact is it having? It also seeks to find solutions, and show people that we have the power to turn the tide.

This documentary will appeal to anyone with a passion for the natural world, and empower viewers to make the small changes that can have a big impact.

This event is free but booking is essential.

The Quad are also running a free workshop for young people interested in environmentalism during the half term. It will also be held on Wednesday 21 February from 1:00pm – 4:30pm.

For any young ‘Blue Planet’ fans who want to learn more about the natural world around us, a fun and informative ‘A Plastic Ocean’ event will be held in QUAD Participation Space on Wednesday 21st February (1:00pm – 4:30pm). There will be craft workshops, showing children creative ways to make new things from old ‘rubbish’ materials, and screenings of ‘A Plastic Ocean’.

There will be two showings of the 22-minute long film (at 1:30pm & 3:30pm), and a talk by Nottingham-based activists, Kids Against Plastic (2.30pm). This drop-in event, organised by Derby City Council and hosted in QUAD, will educate and inspire children to make positive changes for our planet, and is free to attend.