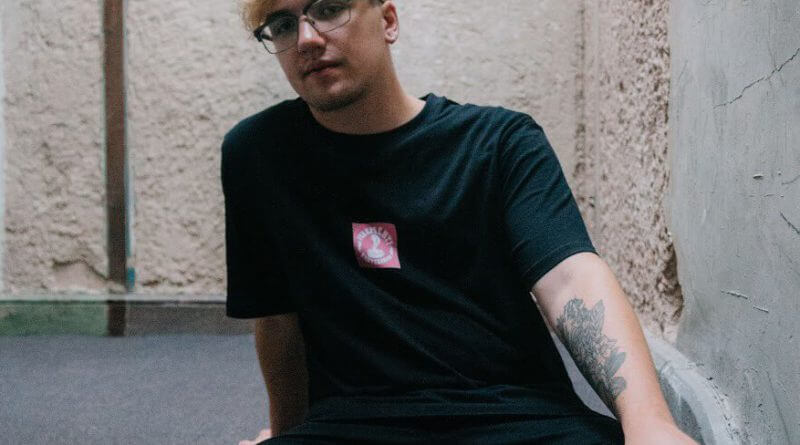 Local singer-songwriter Joseph Knight will be releasing his new single ‘White Wine’ on February 23 and then going on tour.

With over 70,000 streams online, Knight has made huge strides forward for such a young singer-songwriter. He has received airplay on National Radio (Radio 6 Music) and has had tremendous support from BBC’s Introducing in the East Midlands. Knight was one of the 20 most played artists of 2016 and 2017 and has already made multiple festival appearances at Y Not Festival, Bearded Theory, Splendour Festival and 2Q.

The Wirksworth based artist has been a prominent part of the Belper music scene over the past two years and has hosted many open mic evenings in the town.

The ambitious new single ‘White Wine’ is a big, lushly produced number anchored by soulful, introspective vocals. From the opening arpeggio to the last drum beat there is a confidence to both Knight’s voice and the song writing that shows a clear progression even in the short space of time since ‘Rediscover’ was released.

In March he will be heading out on his first headline tour to promote the new single. If you want to catch him playing locally he will be performing at The Northern Light Cinema in Wirksworth on March 14th.

You can hear more of his music on Spotify.