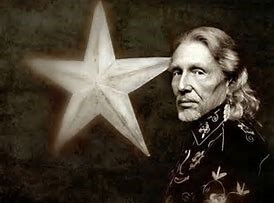 Austin Texas has long been the hub of a diverse and creative scene for generations of inspirational musicians and writers.

However, while most were home grown, Bob Cheevers chose to become part of the local scene. Relocating from the write-to-order rat race of Nashville, Bob quickly made his mark with his first Austin based album landing him the Texas Academy award of Songwriter of the Year.

Adopting the slogan ‘On Earth as it is in Austin,’ Bob’s career took on a new life and direction with his songs of loners, drifters, cowboys and dreamers following him on a series of foreign and US tours.

And oh yes, he opened for Johnny Cash on the great man’s final tour.